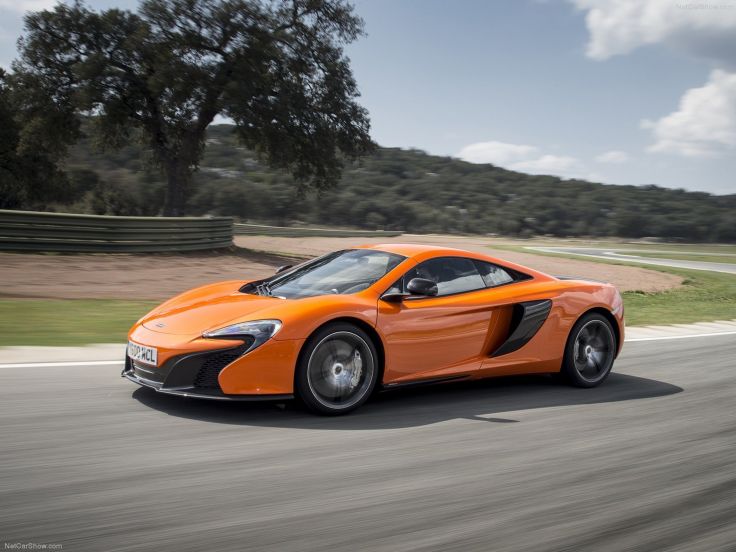 The McLaren 650S is a supercar designed and manufactured by McLaren Automotive. It was announced in February 2014 as a new model, but based on the existing McLaren MP4-12C with 25% new parts, and was formally unveiled at the 2014 Geneva Motor Show. In September 2014, McLaren launched an additional model to the range, the McLaren 625C, available in both coupé and roadster versions initially aimed at specific markets in the South Asia Pacific region. It is powered by the same 3.8-litre twin-turbocharged V8 engine, but with a reduced power output of 616 bhp (459 kW; 625 PS). Top speed remains the same as the 650S but acceleration 0?100 km/h (0?62 mph) is slightly slower at 3.1 seconds.

We'll send you a quick email when a new McLaren 650S Coupé document is added.

Yes! I'd love to be emailed when a new, high quality document is available for my McLaren 650S Coupé. My email address is: