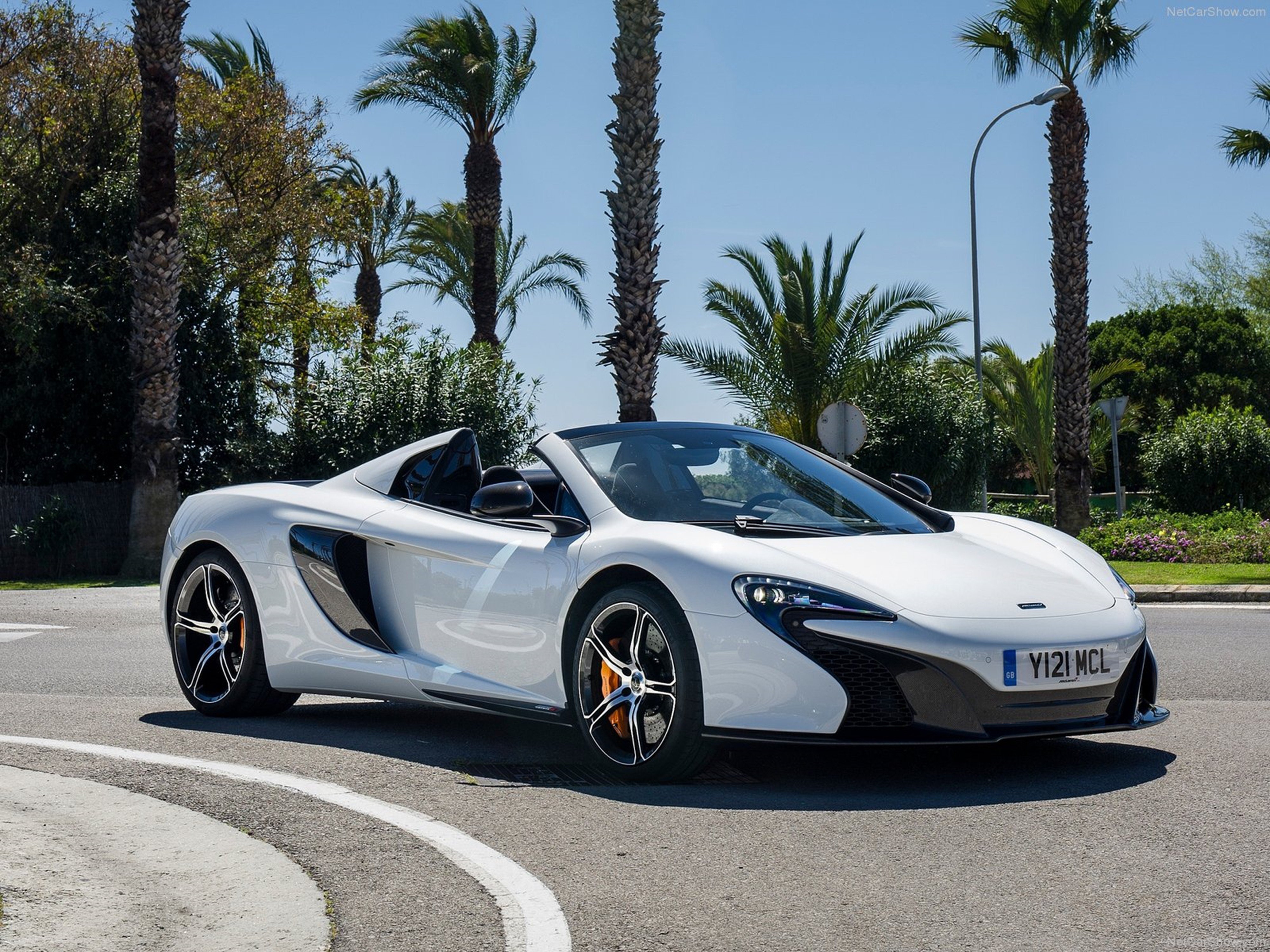 The McLaren 650S is a supercar designed and manufactured by McLaren Automotive. It was announced in February 2014 as a new model, but based on the existing McLaren MP4-12C with 25% new parts, and was formally unveiled at the 2014 Geneva Motor Show. First announced in March 2013, the 650s Spider is a convertible version of the 650S. It weights 40 kilograms (88 lb) more than the coupe, but it offers nearly identical performance. It can accelerate from zero to 60 mph in 3 seconds and has a top speed of 204 mph.

We'll send you a quick email when a new McLaren 650S Spider document is added.

Yes! I'd love to be emailed when a new, high quality document is available for my McLaren 650S Spider. My email address is: