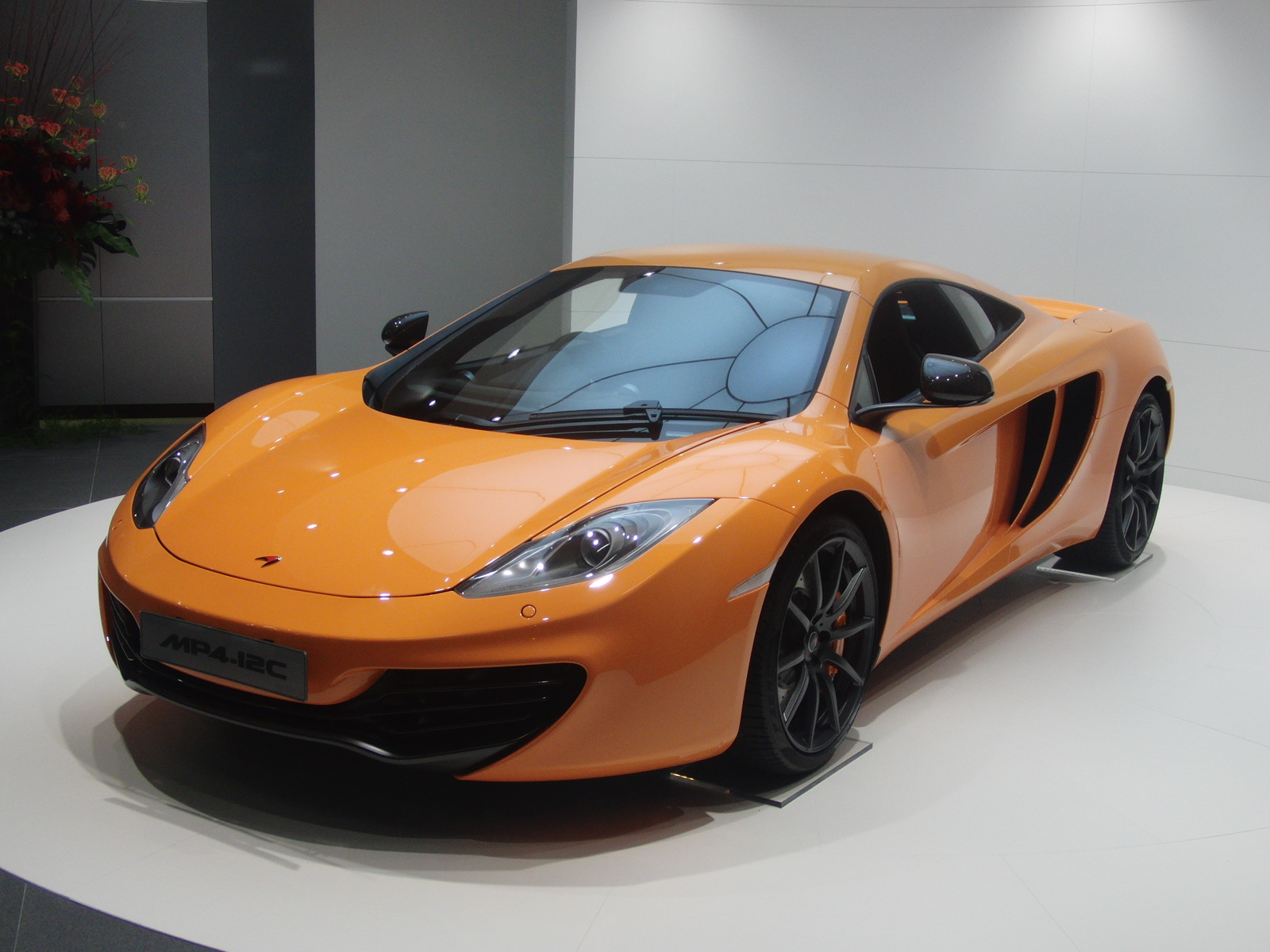 The McLaren MP4-12C, later known simply as the McLaren 12C is a supercar designed and manufactured by McLaren Automotive. It is the first production car wholly designed and built by McLaren since the McLaren F1, which ended production in 1998. The car's final design was unveiled in September 2009, and was launched in mid-2011. It is powered by a mid-mounted McLaren M838T 3.8-litre V8, twin-turbo engine developing approximately 592 hp (441 kW; 600 PS). A convertible version of the car called the MP4-12C Spider, renamed the 12C Spider in 2012, is also available. In April 2014, McLaren announced the end of production of the 12C.

We'll send you a quick email when a new McLaren MP4-12C document is added.

Yes! I'd love to be emailed when a new, high quality document is available for my McLaren MP4-12C. My email address is: