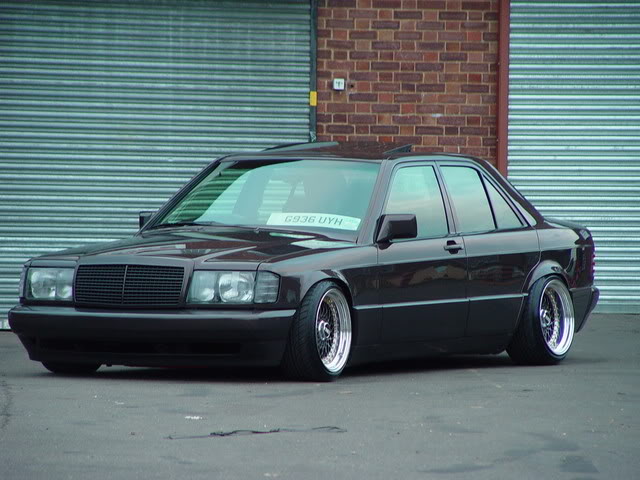 Mercedes-Benz has sold a number of automobiles with the "190" model name: W121, W110 and W201. This model was produced from 1955 until 1993. The Mercedes-Benz W201 is a compact executive car manufactured by Mercedes-Benz from 1982 to 1993, positioned below the Mercedes-Benz E-Class and S-Class ? and marketed under variants of the Mercedes-Benz 190 nameplate. The W201 enjoyed strong sales in Europe but fared poorly in the United States. Series production ended April 13, 1993 after the manufacture of approximately 1.8 million examples.

We'll send you a quick email when a new Mercedes 190 document is added.

Yes! I'd love to be emailed when a new, high quality document is available for my Mercedes 190. My email address is: