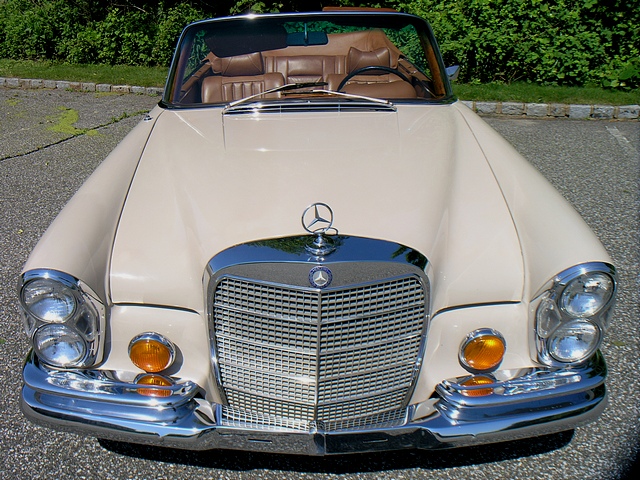 Mercedes-Benz has sold a number of automobiles with the "200" model name: W110, W115 and W123. This model was in production from 1966 until 1985. W123 is the internal chassis-designation Mercedes-Benz used for their executive line of cars, manufactured between 1976 and 1985. The W123 models surpassed their predecessor, the W114 and W115 models, as the most successful Mercedes, selling 2.7 million cars before replacement by the W124 after 1985. In the spring of 1976, a coupé version was introduced on a shorter wheelbase than the saloon.

We'll send you a quick email when a new Mercedes 200 document is added.

Yes! I'd love to be emailed when a new, high quality document is available for my Mercedes 200. My email address is: