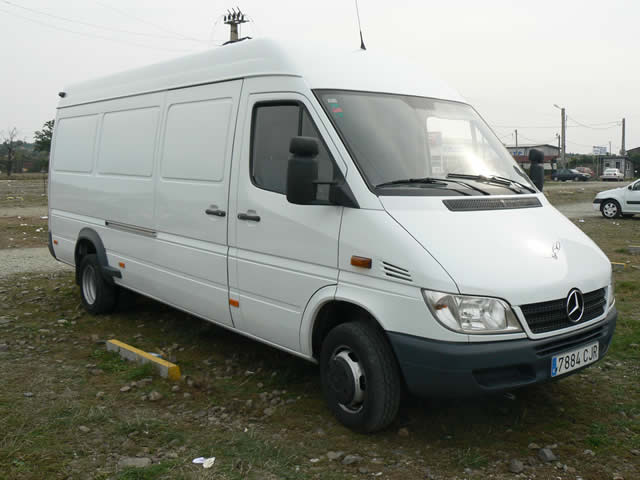 The Mercedes 416, Unimog 406/416 middle series were first produced beginning in 1963. They were equipped with a four cylinder Diesel (OM312) producing 65 hp (48 kW). The 406 and 416 are similar, The 416 having a longer 2,900 mm (110 in) wheelbase compared to 2,380 mm (94 in) for the 406. Unimogs were developed in post-war Germany to be used as agricultural equipment. Albert Friedrich designed the first model and entered a production agreement with Erhard und Söhne. The first Unimogs were built by Boehringer. This was mainly for two reasons: Erhard und Soehne did not have the capacity to build the Unimogs and Mercedes Benz was not permitted to build all-wheel drive vehicles at that time.

We'll send you a quick email when a new Mercedes 416 document is added.

Yes! I'd love to be emailed when a new, high quality document is available for my Mercedes 416. My email address is: