Mercedes A 150 Service and Repair Manuals 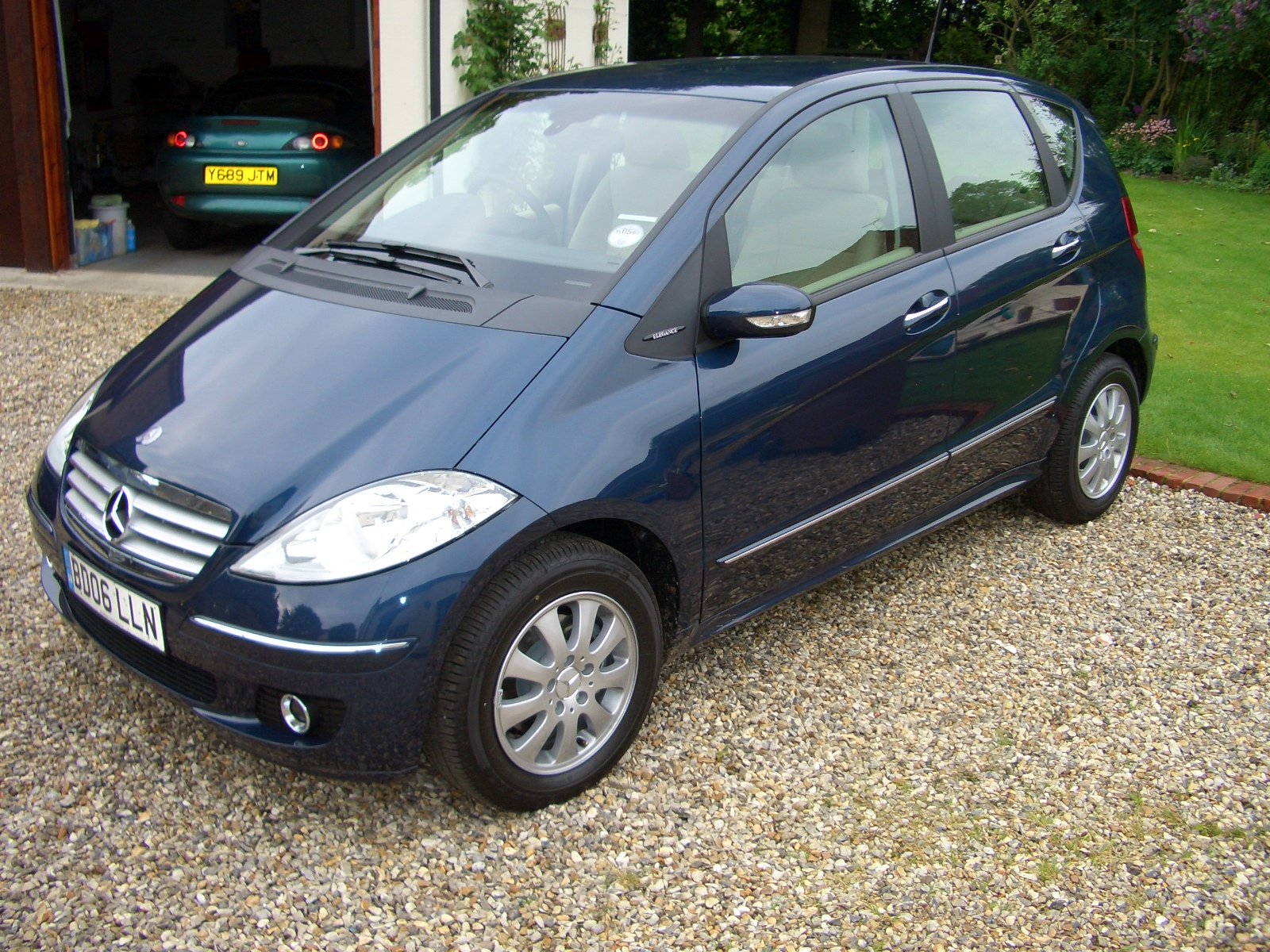 The Mercedes-Benz A-Class is a compact car produced by the German automobile manufacturer Mercedes-Benz. The first generation (W168) was introduced in 1997, the second generation model (W169) appeared in late 2004, and the third generation model (W176) was launched in 2012. The A 150 belongs to second generation of this model, and was produced from 2004 until 2012. It is built as 3-door hatchback or 5-door hatchback car and is available with both manual and automatic transmission styles. The A-Class is a front wheel drive car and features traction control (ASR) as standard, as well as electronic stability control and anti-lock brakes (ABS).

We'll send you a quick email when a new Mercedes A 150 document is added.

Yes! I'd love to be emailed when a new, high quality document is available for my Mercedes A 150. My email address is: