Mercedes A 170 Service and Repair Manuals 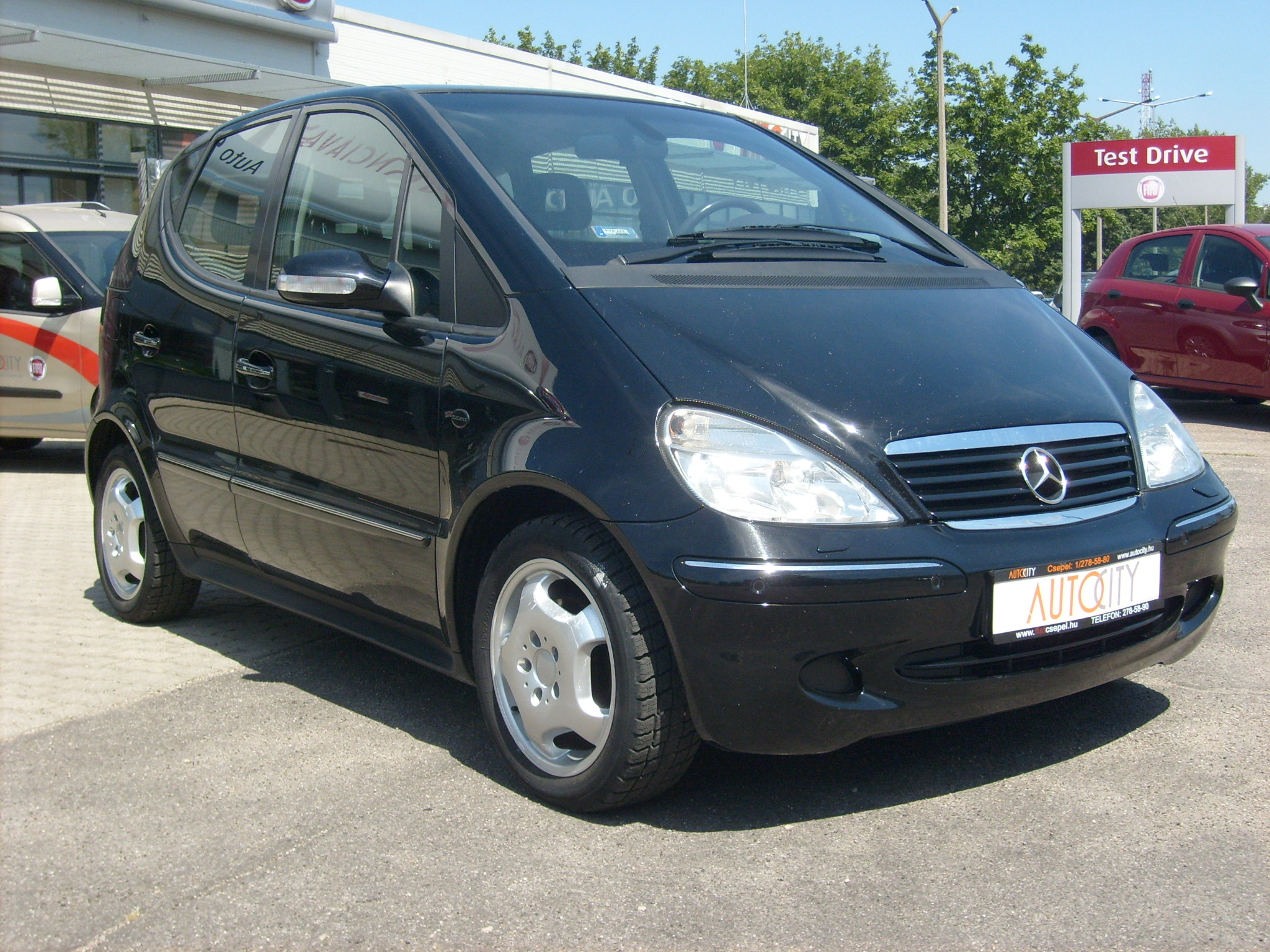 The Mercedes-Benz A-Class is a compact car produced by the German automobile manufacturer Mercedes-Benz. The first generation (W168) was introduced in 1997, the second generation model (W169) appeared in late 2004, and the third generation model (W176) was launched in 2012. The W169 Model facelift changes included redesigned front and rear bumpers and lights, and stop-start function option on A 150 and 170 models. The five-door Saloon and the three-door Coupé vehicles were unveiled in spring 2008, alongside the refreshed 2009 M-Class and B-Class. The A-Class is a front wheel drive car and features traction control (ASR) as standard, as well as electronic stability control and anti-lock brakes (ABS).

We'll send you a quick email when a new Mercedes A 170 document is added.

Yes! I'd love to be emailed when a new, high quality document is available for my Mercedes A 170. My email address is: