Mercedes A 210 Service and Repair Manuals 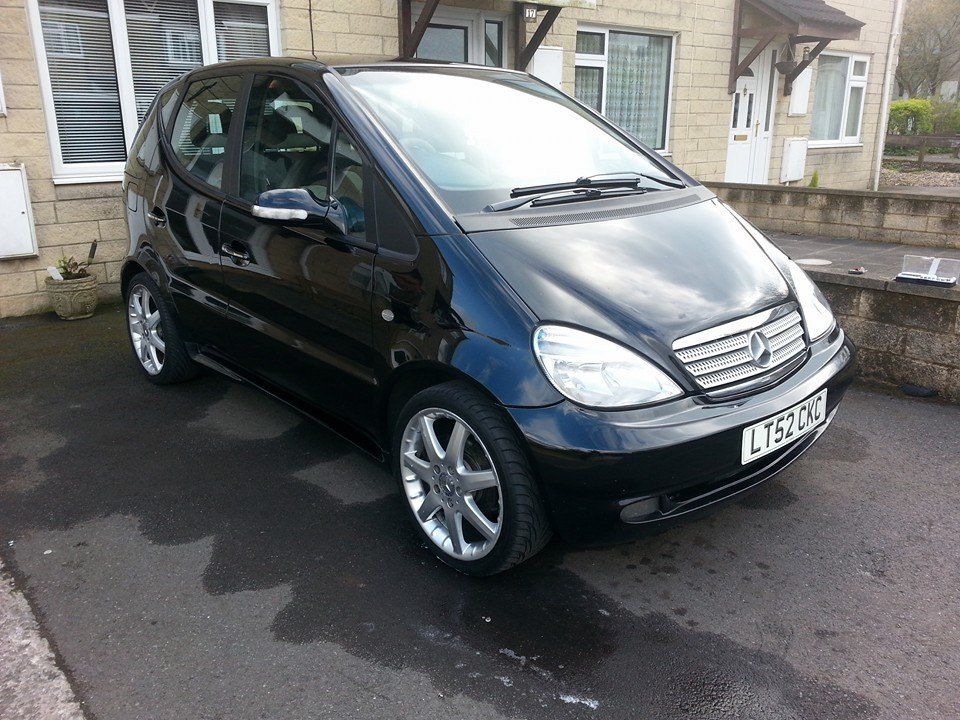 The Mercedes-Benz A-Class is a compact car produced by the German automobile manufacturer Mercedes-Benz. The first generation (W168) was introduced in 1997, the second generation model (W169) appeared in late 2004, and the third generation model (W176) was launched in 2012. The A 210 was manufactured between 2002 and 2004. It was built only with petrol engine of 2,084 cc. It could produce power of 103 kW, and its top speed is listed as 203 km/h. The A-Class is a front wheel drive car and features traction control (ASR) as standard, as well as electronic stability control and anti-lock brakes (ABS).

We'll send you a quick email when a new Mercedes A 210 document is added.

Yes! I'd love to be emailed when a new, high quality document is available for my Mercedes A 210. My email address is: