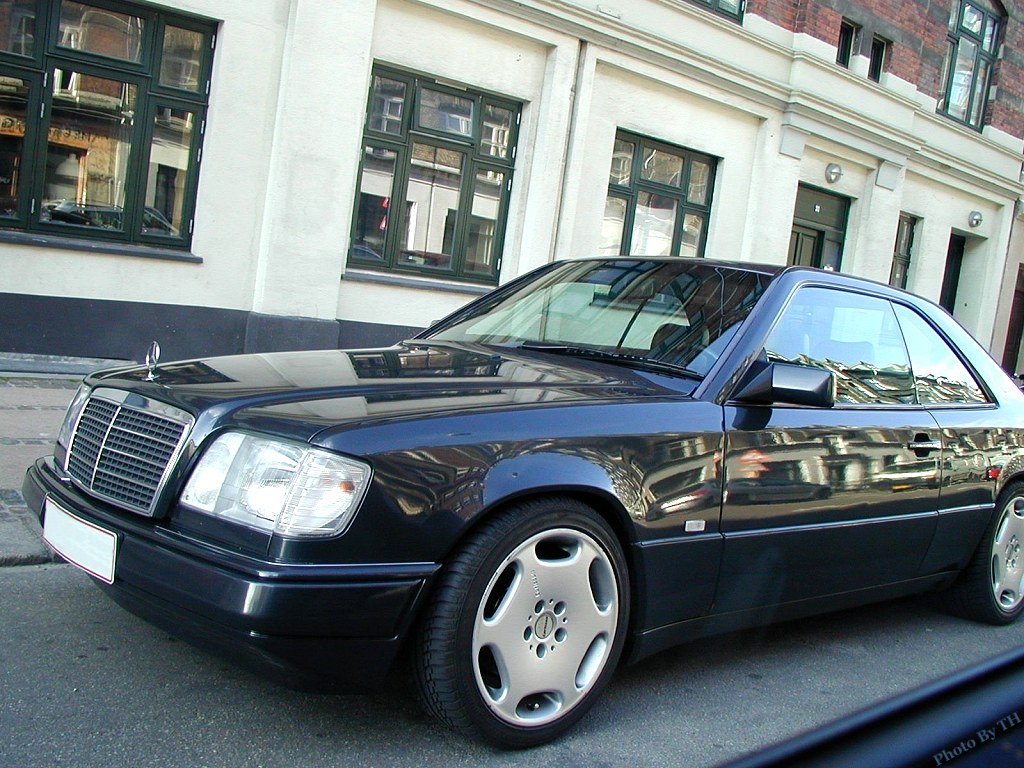 The Coupe variant of the 124 Series was introduced at the Geneva Motor Show in 1987. The first models were the 230CE and 300CE. The 300 CE was built with 2962 ccm engine, 132kW (180hp), 5 speed manual transmission with 0-100 km/h acceleration in 7.9 seconds. Maximum speed of 300CE was 225 km/h. Stylistically the Coupes of the 124 series display their affinity to the Saloon, presenting themselves with the same composed, clear lines for which chief designer Bruno Sacco was responsible. And yet their looks make them cars in their own right: the Coupés are a little shorter than the corresponding Saloons, are designed as two-doors, and their windscreen and rear window have a flatter angle. These stylistic features emphasize the character of these exclusive vehicles.

We'll send you a quick email when a new Mercedes CE 300 document is added.

Yes! I'd love to be emailed when a new, high quality document is available for my Mercedes CE 300. My email address is: