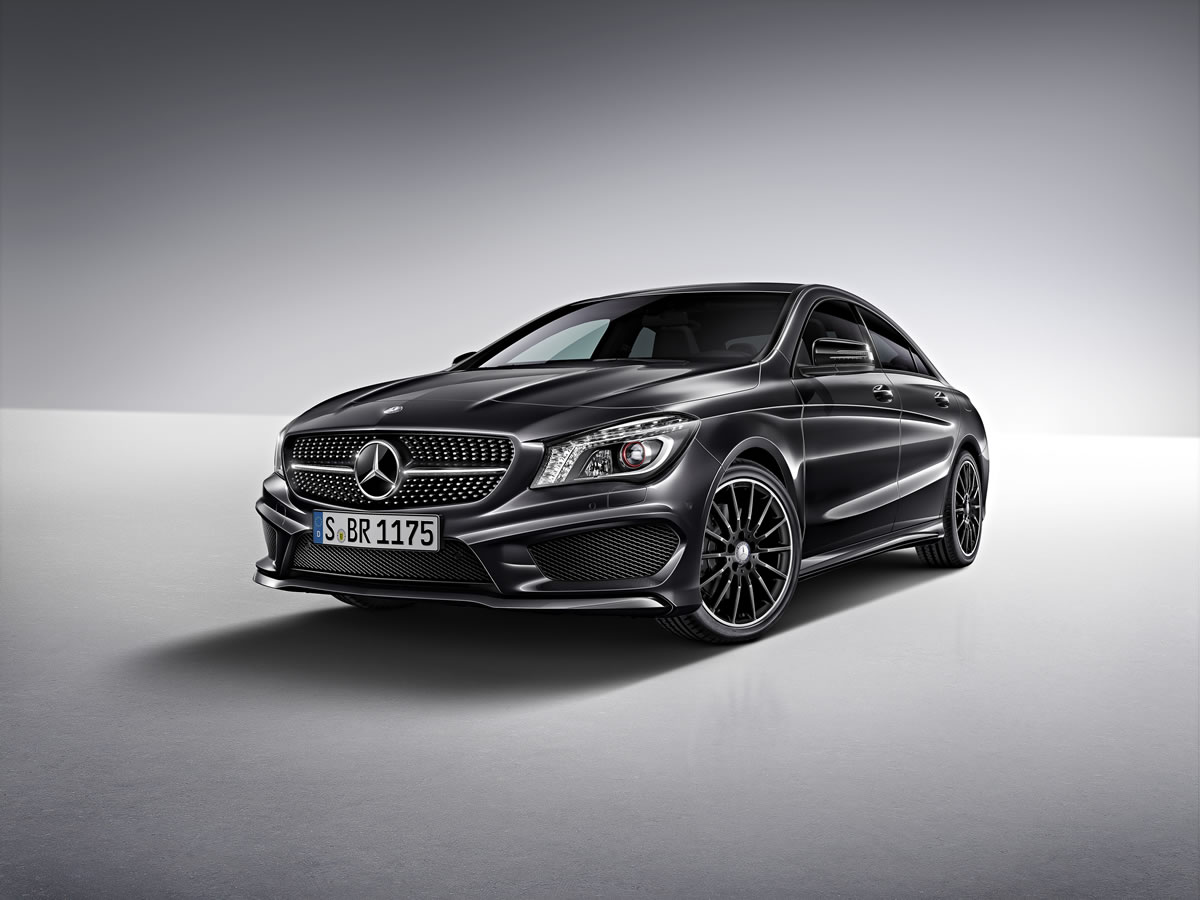 The Mercedes-Benz CLA-Class is a compact four-door luxury sedan developed and manufactured by Mercedes-Benz. The CLA first went on sale in Europe in April 2013, and was subsequently introduced in the United States in September 2013. CLA 180 is one of the first models available in this class. It is manufactured with 1,595 cc petrol engine; its power is 90 kW. It can accelerate from 0-62 mph in 9.3 seconds. This model has top speed listed as 130 mph. CLA 180 BlueEFFICIENCY Edition is version of CLA 180 with reduced fuel consumption. The CLA-Class is the most affordable Mercedes-Benz vehicle offered for sale in the United States, with a base MSRP of $29,900.

We'll send you a quick email when a new Mercedes CLA 180 document is added.

Yes! I'd love to be emailed when a new, high quality document is available for my Mercedes CLA 180. My email address is: