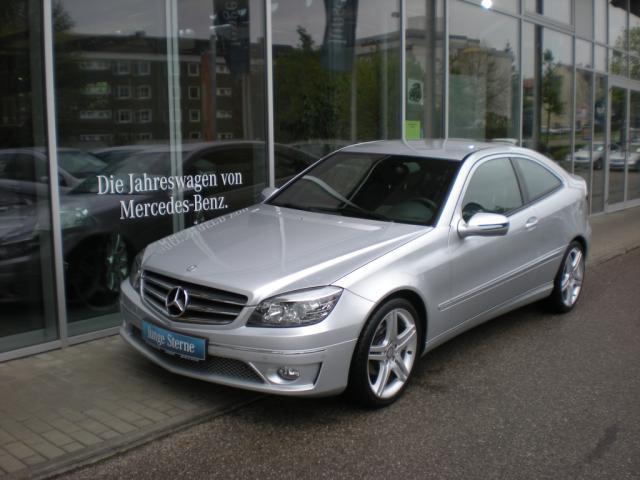 The SportCoupé was spun off into its own separate line called the CLC-Class in 2008. The car was presented at the 2008 Mercedes-Benz Fashion Week Berlin, which took place from 27 to 31 January. The Mercedes-Benz CLC 180 is manufactured with 1,595 cc petrol engine and it is built with EU5 emission standard. This vehicle is produced with both 6-speed manual and automatic transmission style. CLC 180 can accelerate from 0-100 km/h in 8.5 seconds. Its top speed is listed as 140 mph. This class was in production until 2011.

We'll send you a quick email when a new Mercedes CLC 180 document is added.

Yes! I'd love to be emailed when a new, high quality document is available for my Mercedes CLC 180. My email address is: