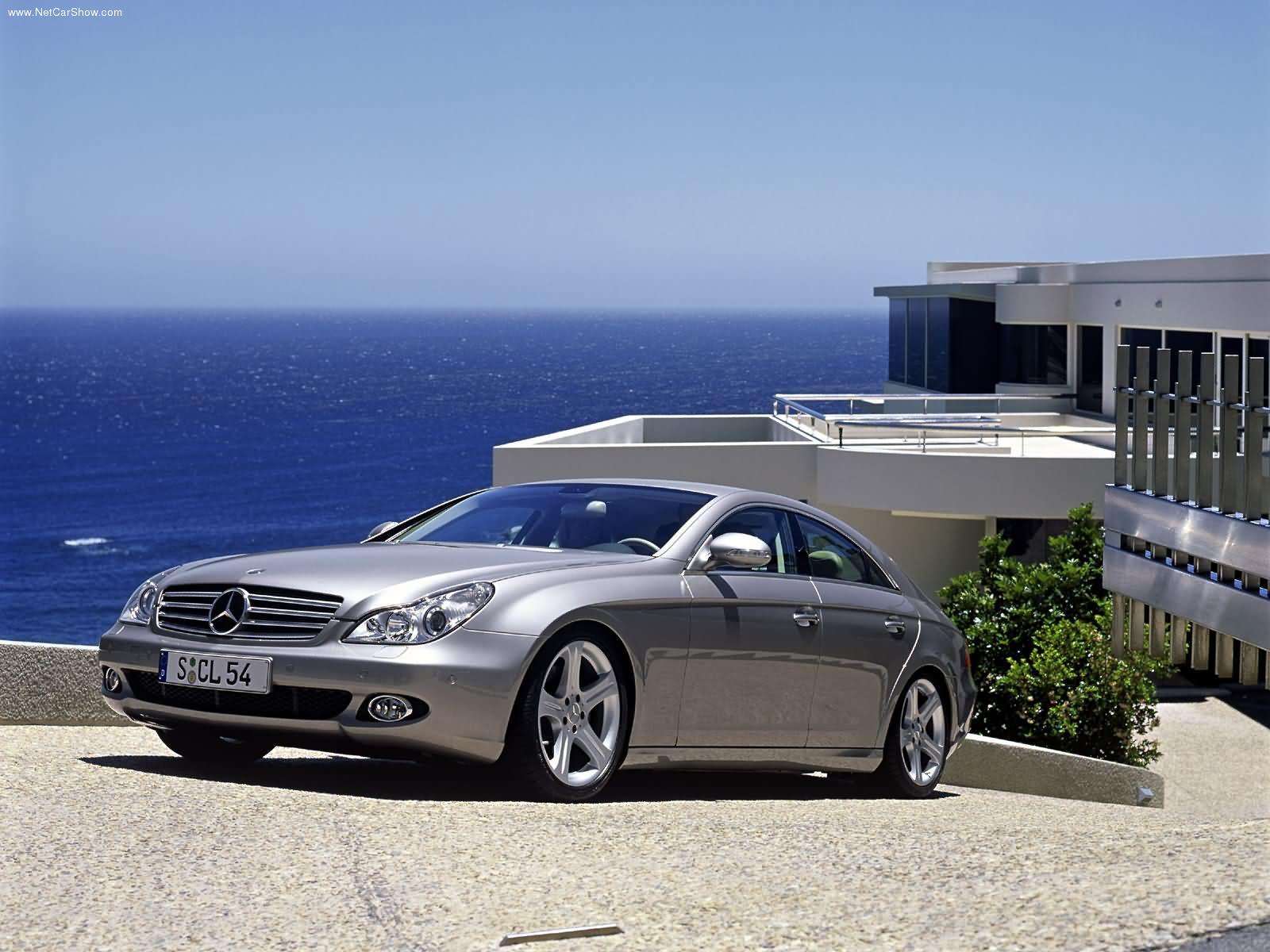 The Mercedes-Benz CLS is a four-door mid-size luxury coupe originally launched in 2004 and based on the W211 E-Class and was internally designated as the W219. The second generation CLS-Class was introduced in September 2010 and production started in the beginning of 2011. The CLS 500 was manufactured as 4-door sedan and 5-door wagon car, it is produced since 2004. It was built with petrol engines, only automatic version is available. The CLS 500 can accelerate from 0-100 km/h in 5.2 seconds. Its top speed is listed as 250 km/h. More than 170,000 W219 type CLS-Class cars were produced when production ended on July 13, 2010.

We'll send you a quick email when a new Mercedes CLS 500 document is added.

Yes! I'd love to be emailed when a new, high quality document is available for my Mercedes CLS 500. My email address is: