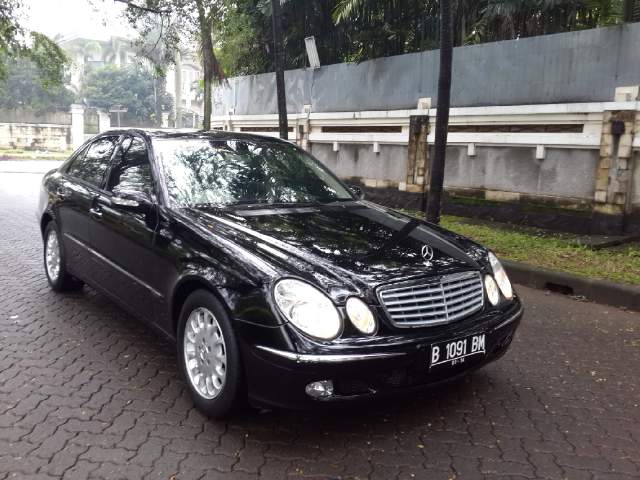 The Mercedes-Benz E-Class is a range of executive cars manufactured by Mercedes-Benz in various engine and body configurations produced since 1992. The 'E-Class' name first appeared in the USA with the face-lifted W124 for the model year 1994 (the W124 was introduced in the US in 1986 but continued with the older naming convention until 1993, when all Mercedes-Benz models switched to a new system, e.g., E320 instead of 300E). The diesel versions continued to be the fuel economy option over the four and six-cylinder gasoline engines, and the gasoline V8 engines (available after 1992) increased gasoline power outputs further. Four-cylinder gasoline models were not marketed in the United States.

We'll send you a quick email when a new Mercedes E 260 document is added.

Yes! I'd love to be emailed when a new, high quality document is available for my Mercedes E 260. My email address is: