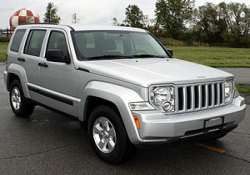 The third-generation Jaguar XJ (X350) (2003?2007) was a luxury car from Jaguar Cars, introduced in 2003 as the successor of the XJ (X308), and was facelifted as the XJ (X358) in 2007. While the car's exterior and interior styling were traditional in appearance, the car was completely re-engineered. The new car also saw the return of the fabled XJ6 badge, and with it six-cylinder power, albeit in a V-configuration. It was only equipped with automatic transmission, like most Jaguars. The last X350 vehicle was produced in March 2009.

We'll send you a quick email when a new Mercedes E-Class document is added.

Yes! I'd love to be emailed when a new, high quality document is available for my Mercedes E-Class. My email address is: