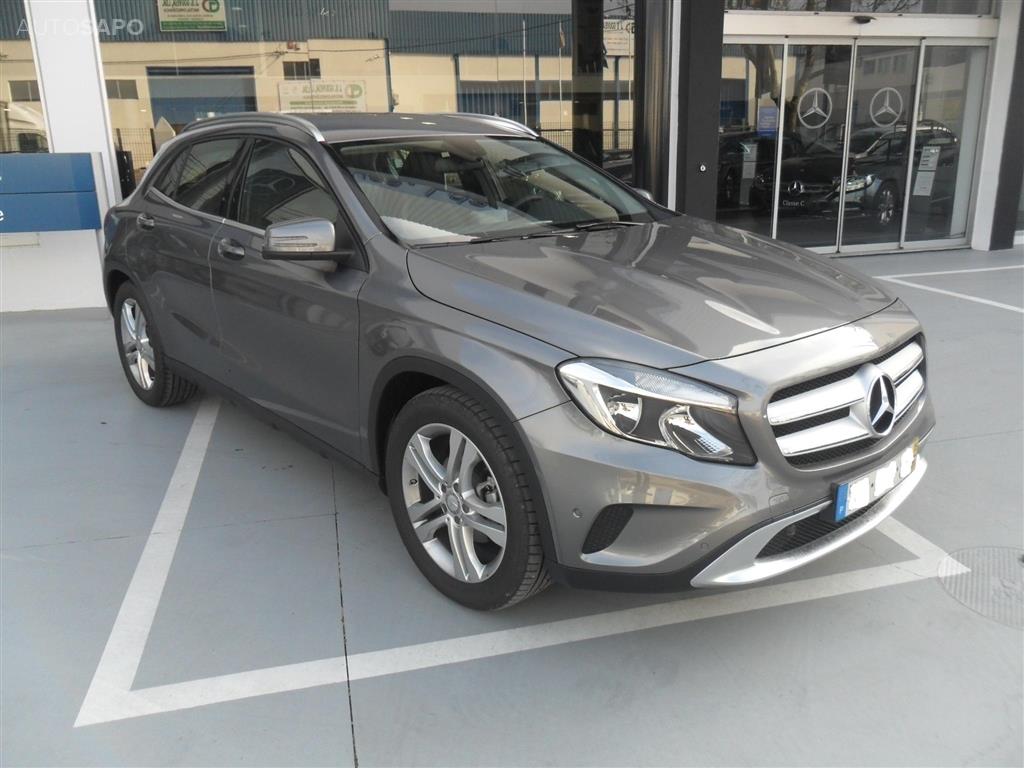 The Mercedes-Benz GLA-Class is a luxury compact crossover automobile unveiled by the German manufacturer Mercedes-Benz at the 2013 Frankfurt Auto Show. GLA 180 is a four-door sport utility vehicle manufactured since 2014. It is available as front-wheel or all-wheel drive. It is produced with 1,595 cc petrol engine or 1,461 cc diesel engines. Petrol engine can produce power of 90 kW. Car is available with both manual and automatic transmission style. As part of a partnership between Mercedes-Benz and Nintendo, a television commercial featuring Mario driving a Mercedes-Benz GLA was released in the Japanese market in May 2014 to coincide with the line's Japanese launch.

We'll send you a quick email when a new Mercedes GLA 180 document is added.

Yes! I'd love to be emailed when a new, high quality document is available for my Mercedes GLA 180. My email address is: