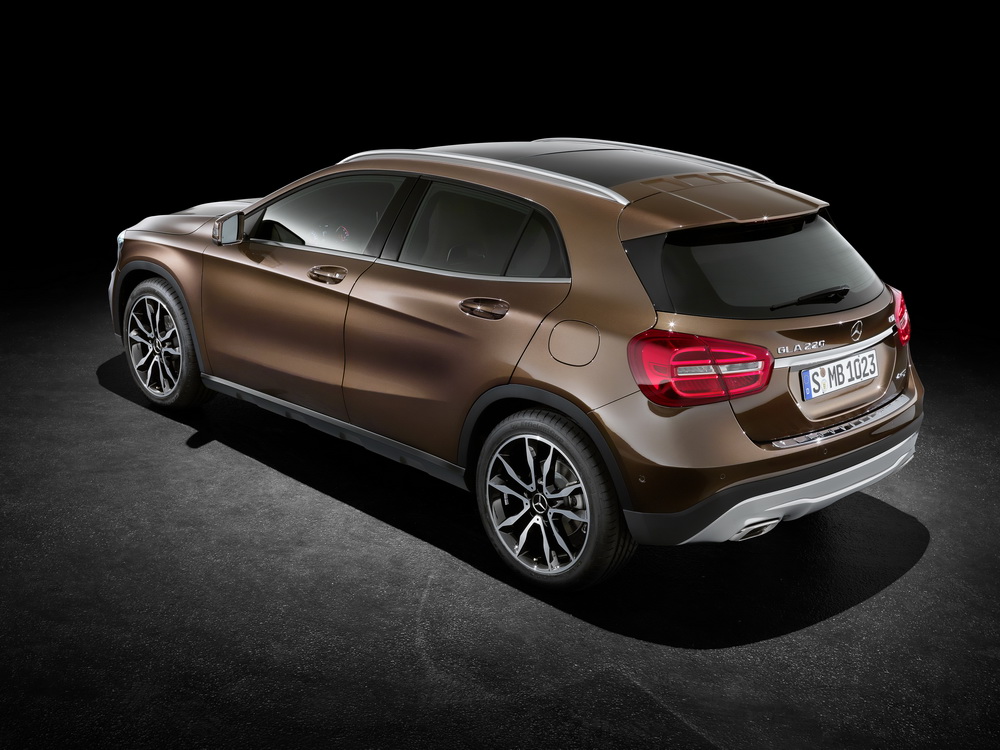 The Mercedes-Benz GLA-Class is a luxury compact crossover automobile unveiled by the German manufacturer Mercedes-Benz at the 2013 Frankfurt Auto Show. GLA 220 is a four-door sport utility vehicle manufactured since 2014. It is available as front-wheel or all-wheel drive. It is produced with 2,143 cc diesel engines. This model?s engine can produce power of 125 kW. Car is available with only automatic transmission style. As part of a partnership between Mercedes-Benz and Nintendo, a television commercial featuring Mario driving a Mercedes-Benz GLA was released in the Japanese market in May 2014 to coincide with the line's Japanese launch.

We'll send you a quick email when a new Mercedes GLA 220 document is added.

Yes! I'd love to be emailed when a new, high quality document is available for my Mercedes GLA 220. My email address is: