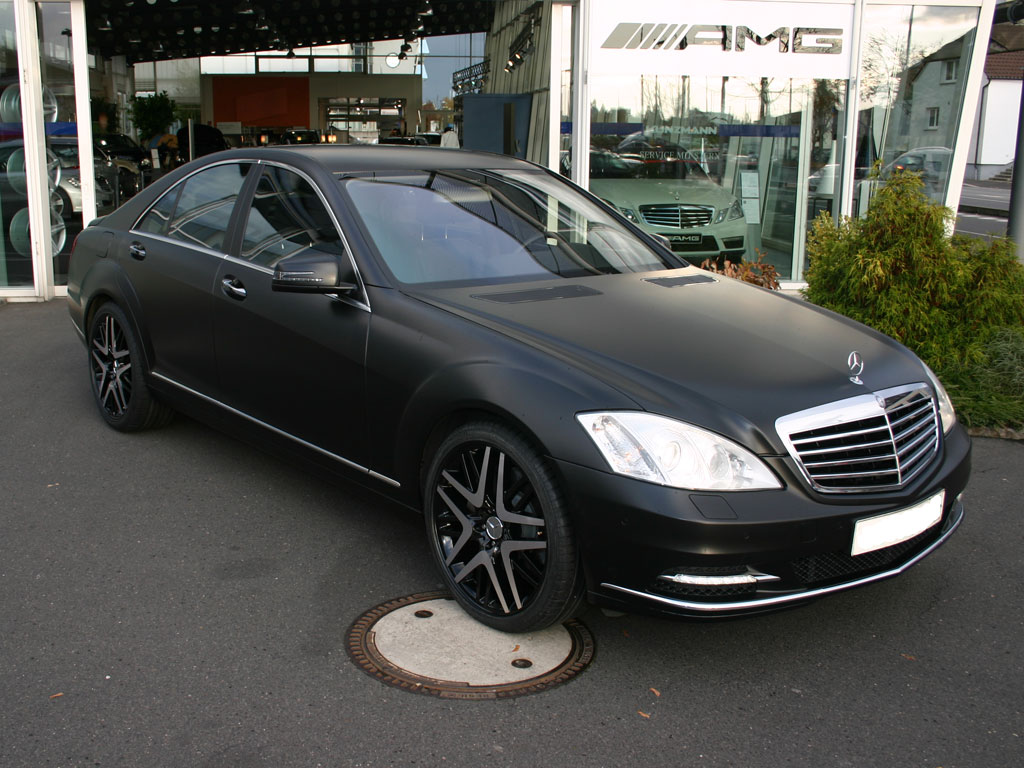 The Mercedes-Benz S-Class is a series of full-size luxury sedans produced by the German automaker Mercedes-Benz, a division of German company Daimler AG. The classification was officially introduced in 1972 Mercedes S 500 was manufactured as a four-door sedan between 2010 and 2013, and as a 2-door coupe between 1995 and 1996. It is available as rear-wheel drive, while sedan version is produced with all-wheel drive. Both versions were manufactured with petrol engines. It can accelerate from 0 to 100 km/h in 5 seconds, and its top speed is listed as 250 km/h. Car is available with automatic transmission style. The S-Class has ranked as the world's best-selling luxury sedan. The S-Class was Wheels Magazine Car of the Year for 1981 and 1999.

We'll send you a quick email when a new Mercedes S 500 document is added.

Yes! I'd love to be emailed when a new, high quality document is available for my Mercedes S 500. My email address is: