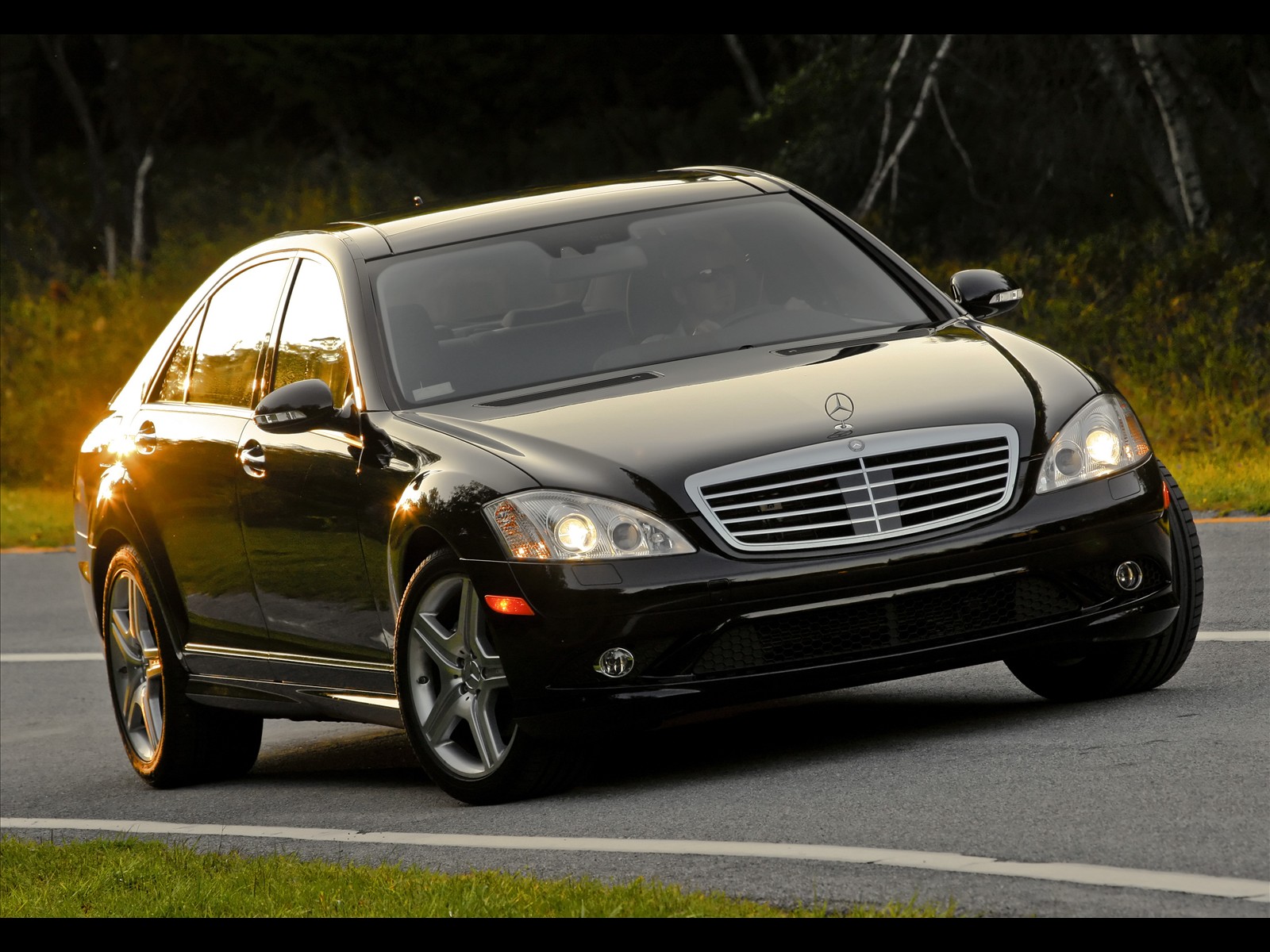 The Mercedes-Benz S-Class is a series of full-size luxury sedans produced by the German automaker Mercedes-Benz, a division of German company Daimler AG. The classification was officially introduced in 1972 The S-Class has served as the flagship model for Mercedes for over fifty years in its various incarnations. The S-Class has debuted many of the company's latest innovations, including drivetrain technologies, interior features, and safety systems. The S-Class has ranked as the world's best-selling luxury sedan. The S-Class was Wheels Magazine Car of the Year for 1981 and 1999.

We'll send you a quick email when a new Mercedes S 550 document is added.

Yes! I'd love to be emailed when a new, high quality document is available for my Mercedes S 550. My email address is: