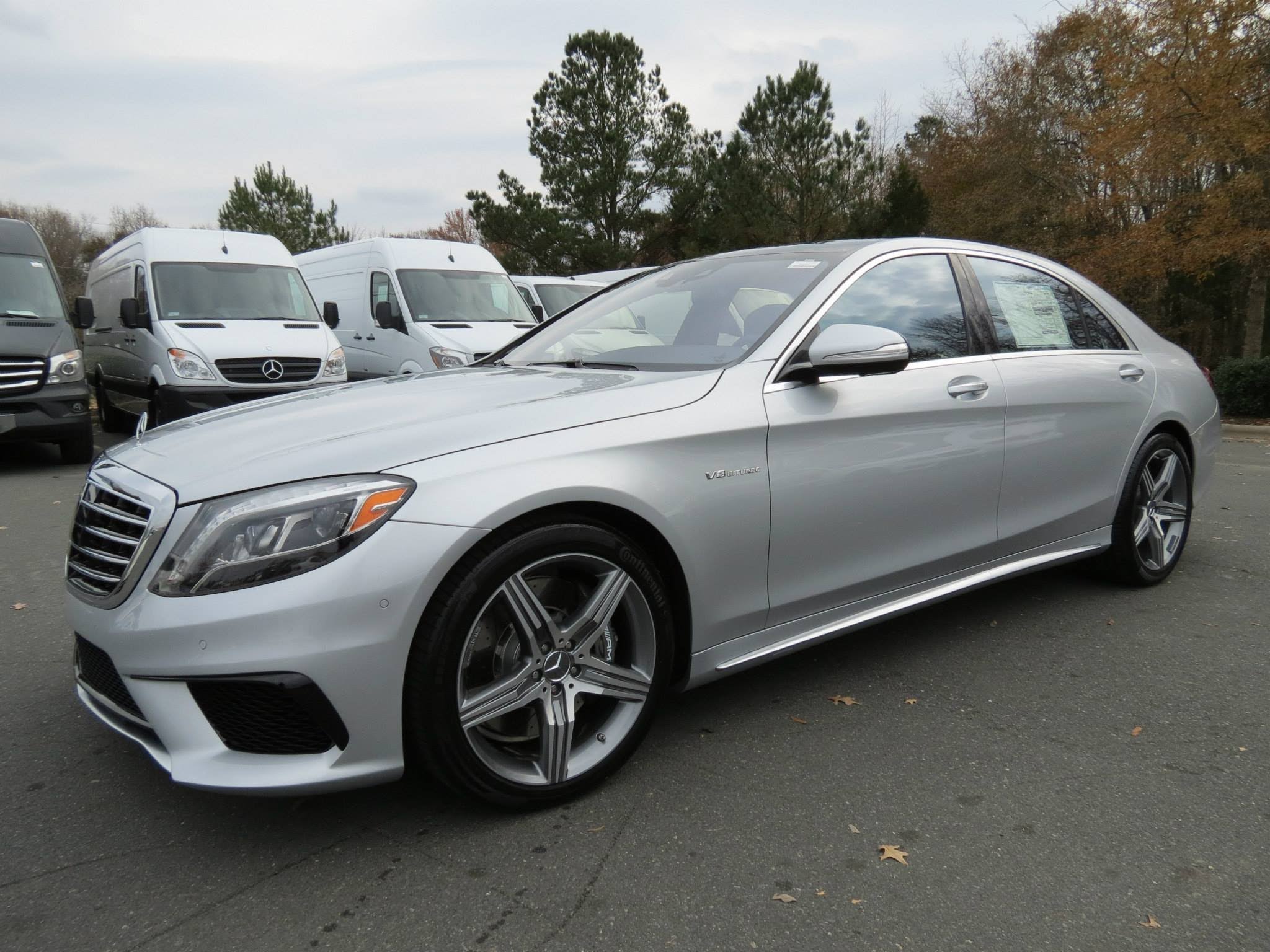 Mercedes-AMG GmbH, commonly known as AMG, is the high performance division of Mercedes-Benz. AMG models typically have more aggressive looks, a higher level of performance, better handling, better stability and more extensive use of carbon fiber than their regular Mercedes counterparts. AMG models are typically the most expensive and highest-performance of each Mercedes-Benz class. AMG variants are usually badged with two numerals, as opposed to regular Mercedes-Benz vehicles which have three. Mercedes S 63 AMG was built in several versions, as a four-door sedan, a two-door coupe and a two-door cabriolet. It was produced with petrol engines. It can accelerate from 0 to 100 km/h in 4.5 seconds and its top speed is listed as 250 km/h.

We'll send you a quick email when a new Mercedes S 63 AMG document is added.

Yes! I'd love to be emailed when a new, high quality document is available for my Mercedes S 63 AMG. My email address is: