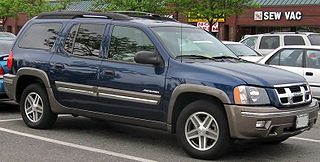 The Hyundai Equus is a four-door, four or five passenger full-size limousine now in its second generation ? and the largest and most expensive sedan in the company's lineup. In 2009, Hyundai released the second generation utilizing a rear-wheel drive. A first generation limousine model was made for the Korean market. Equus Limousines have been used by famous company owners in Korea as well as foreign VIPs. As of August 2014, the second generation is marketed in South Korea, Russia, China, United States, Canada, Central America, and South America ? as well as in the Middle East under the Hyundai Centennial nameplate.

We'll send you a quick email when a new Mercedes S-Class document is added.

Yes! I'd love to be emailed when a new, high quality document is available for my Mercedes S-Class. My email address is: