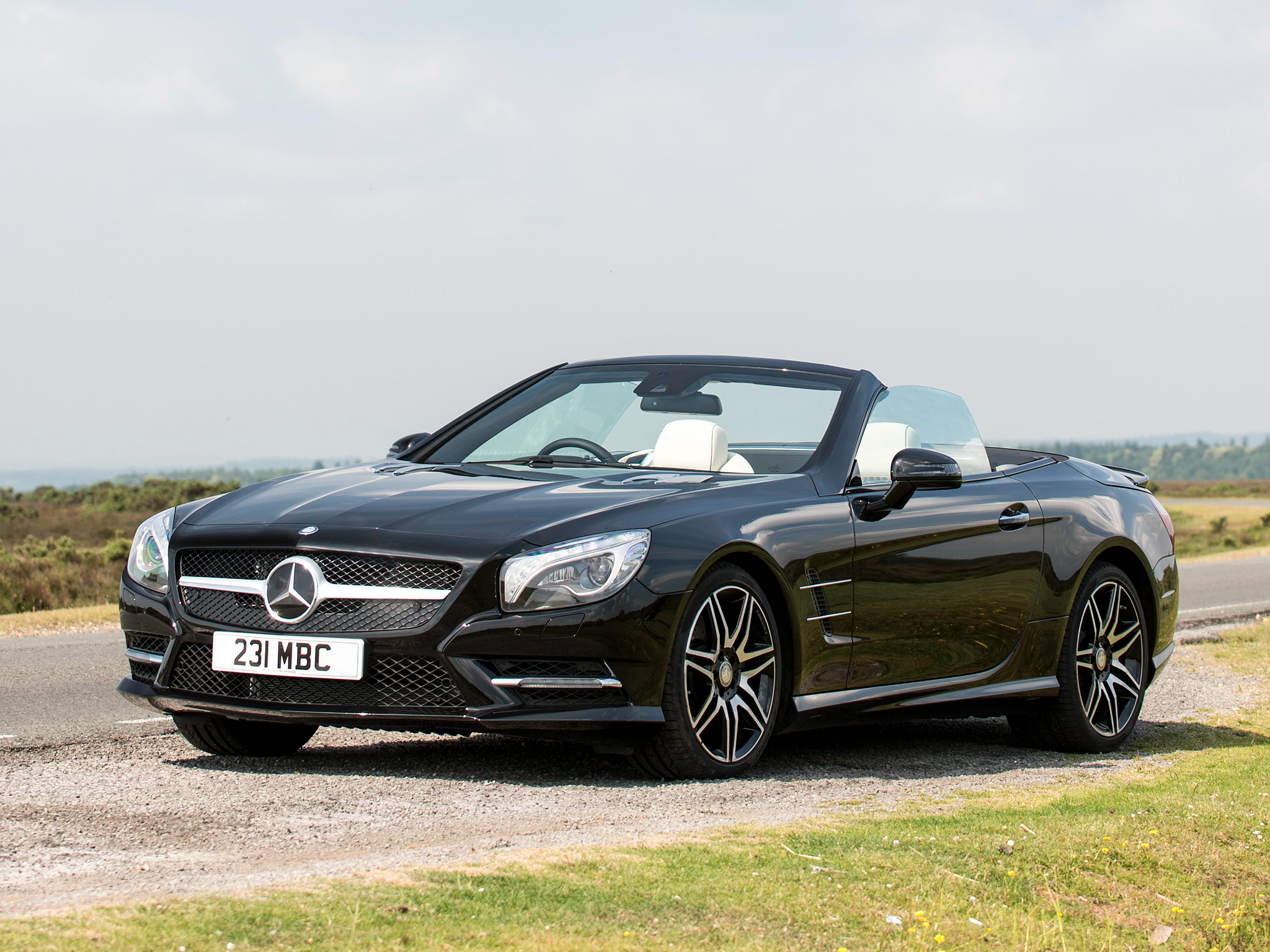 The Mercedes-Benz SL-Class (formerly known as the SL Roadster) is a grand tourer manufactured by Mercedes since 1954. The term SL-Class refers to the marketing variations of the vehicle, including the numerous engine configurations spanning six design generations. In December 2011, Mercedes-Benz announced the all new SL-Class and was formally launched at the North American International Auto Show in January 2012. The new SL (R231) has been produced for the first time almost entirely from aluminium.

We'll send you a quick email when a new Mercedes SL 400 document is added.

Yes! I'd love to be emailed when a new, high quality document is available for my Mercedes SL 400. My email address is: