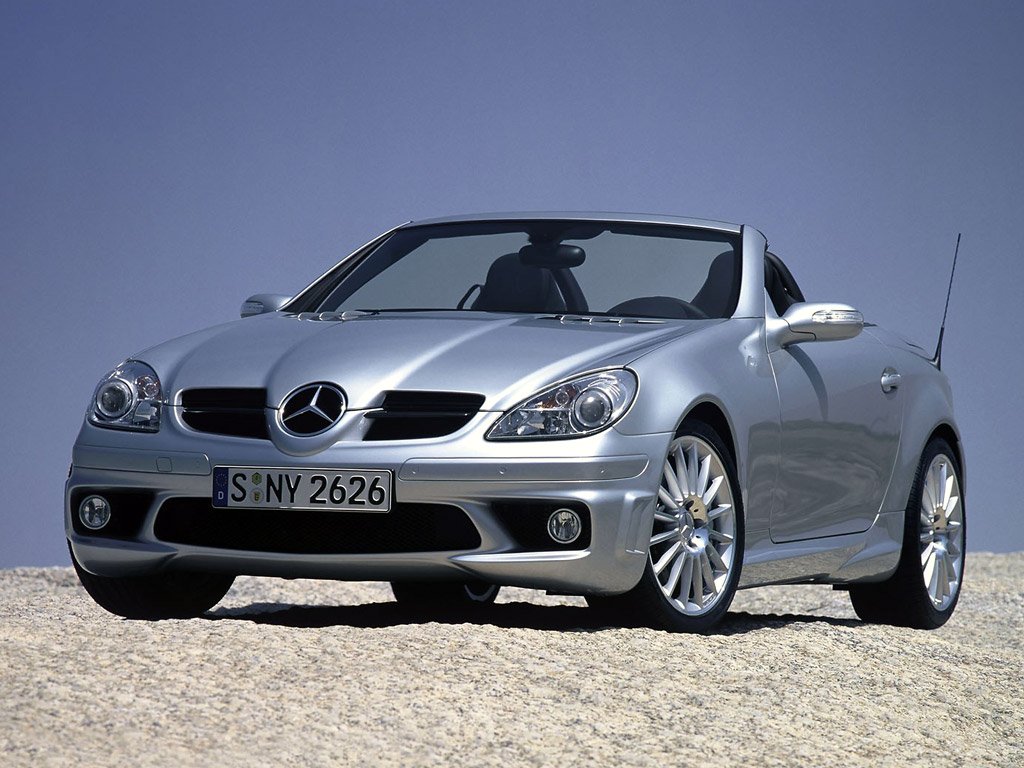 The SLK is a compact luxury roadster manufactured by Mercedes-Benz in three generations; R170 launched in 1996, the R171 in 2004 and R172 in 2011. Mercedes SLK 350 is a two-door cabriolet produced from 2008 until 2011. It was manufactured with 3,498 cc petrol engines and was available with manual and automatic transmission style. This model has top speed listed as 250 km/h and can accelerate from 0 to 100 km/h in 5.4 seconds. American entrepreneur Jim Rogers and his wife, Paige Parker, drove a highly modified SLK through 116 countries between January 1, 1999 and January 5, 2002, covering 245,000 kilometers and setting a Guinness World Record.

We'll send you a quick email when a new Mercedes SLK 350 document is added.

Yes! I'd love to be emailed when a new, high quality document is available for my Mercedes SLK 350. My email address is: