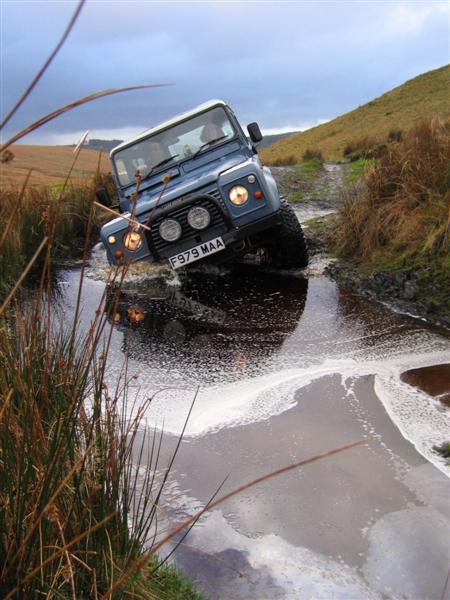 The XK8 was launched in 1996 to replace the XJ-S. Two body styles were produced - a coupé and a convertible. The car was the first in the Jaguar line-up to use Jaguar's newly developed V8 engine - the AJ-V8. In 1998 the supercharged XKR was added to the range. However, both the XK8 and XKR are limited to a maximum top speed of 155.4 mph (250.1 km/h). The XK8 came standard with 17-inch alloy wheels, while 18-inch (Standard on the XKR), 19-inch, and 20-inch wheels were available for the XK8 at an additional cost. Jaguar's Adaptive Cruise Control is an optional feature available on both models. Both models came with all-leather interior, burl walnut trim, and side airbags.

We'll send you a quick email when a new Mercedes SLK-Class document is added.

Yes! I'd love to be emailed when a new, high quality document is available for my Mercedes SLK-Class. My email address is: