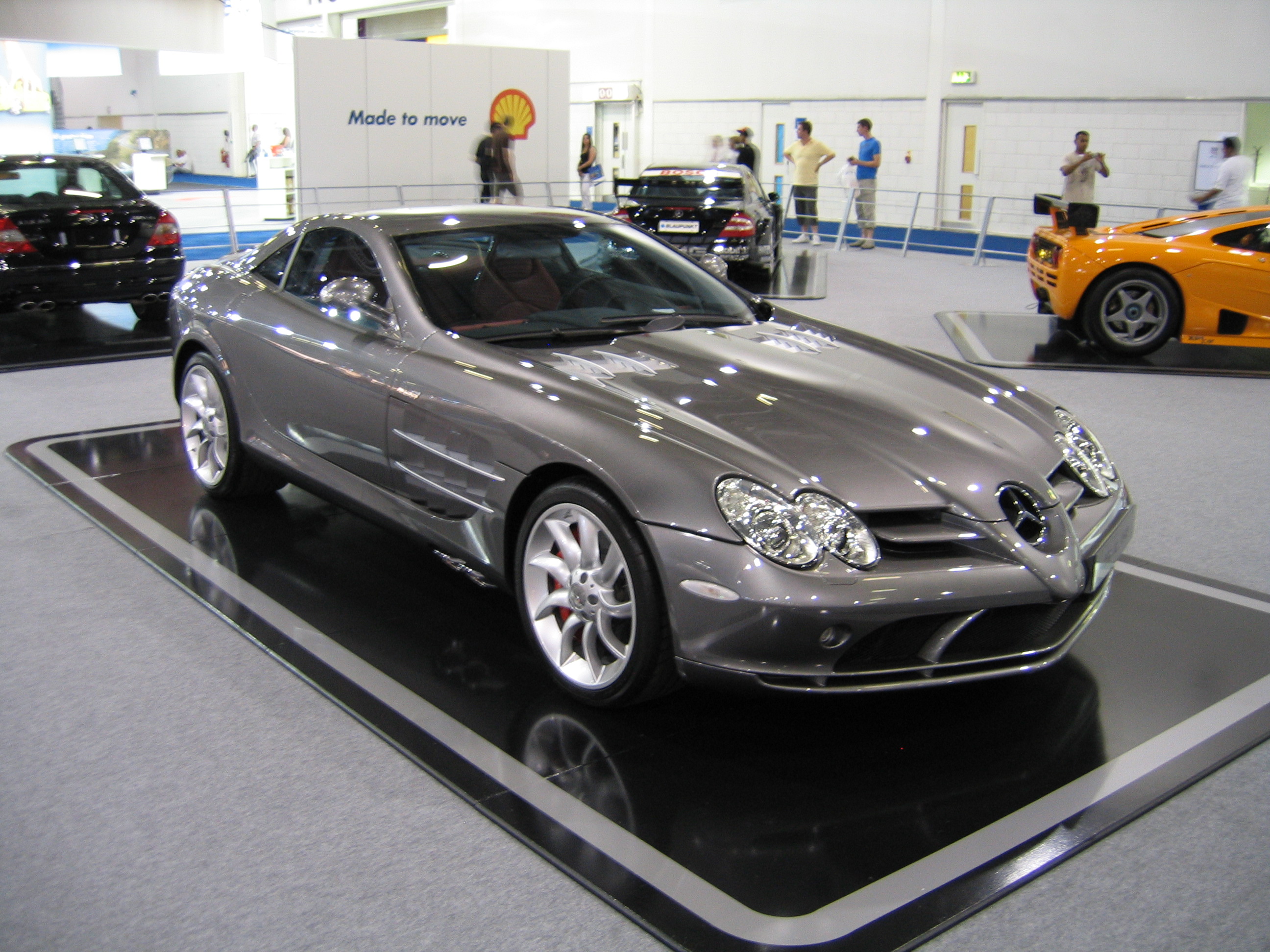 The Mercedes SLR McLaren, a supercar from Mercedes Benz and McLaren automotive was launched in 2003 and sold up to 2010 . It was able to accelerate from 0 -60 mph in just 3.3 seconds, as tested by Motor Trend magazine. This vehicle was about 2 tons in weight, but its fuel economy was better than the lighter Lamborghini Murciélago. Tests performed in separate tracks proved that, the SLR is fractionally faster than the famous Porsche Carrera GT. The SLR McLaren was succeeded by the Mercedes-Benz SLS AMG.

We'll send you a quick email when a new Mercedes SLR document is added.

Yes! I'd love to be emailed when a new, high quality document is available for my Mercedes SLR. My email address is: