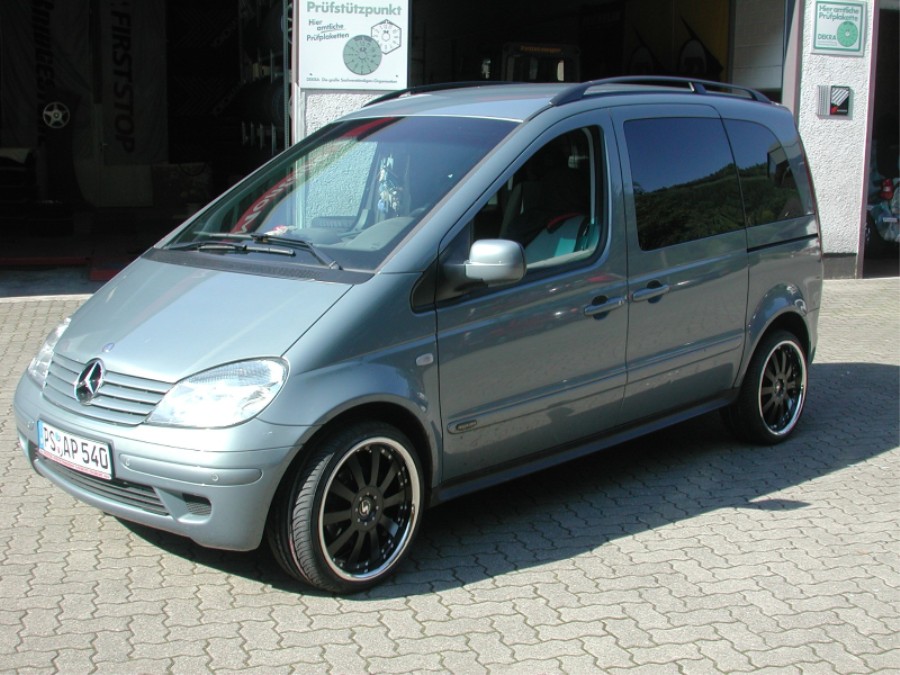 The Mercedes-Benz Vaneo is a 5-door compact MPV that was manufactured from 2002 to 2005. Up to seven seat capacity was available, but this vehicle was not built as a van. The name Vaneo is derived from the word Van, which is used in German for the car types MPV or Mini Van. Engines complied with Euro 3 emission standards. They included: 1.6 L in two states of tune and 1.9 L petrol engines, as well as a 1.7 L diesel. Three 5-speed transmissions were available: a manual, an automated clutch system called ACS, and a regular automatic called "TouchShift". It was replaced in 2012 by the Citan.

We'll send you a quick email when a new Mercedes Vaneo document is added.

Yes! I'd love to be emailed when a new, high quality document is available for my Mercedes Vaneo. My email address is: