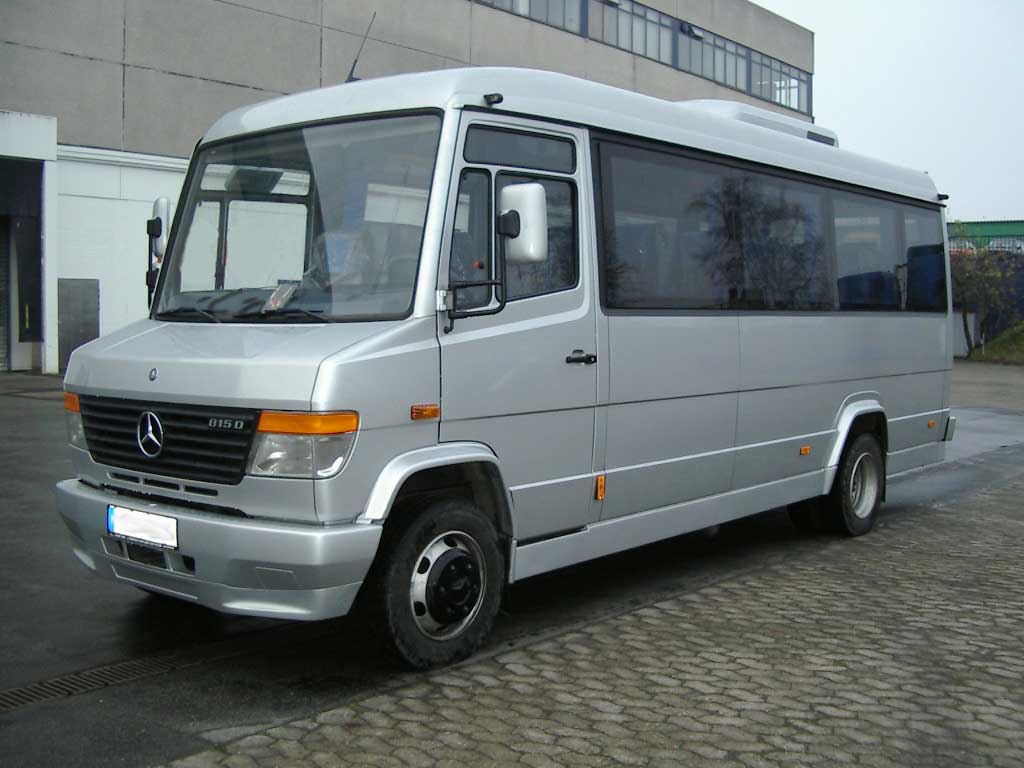 The Mercedes-Benz Vario (model designation W670) was a full-size commercial heavy van manufactured by Mercedes-Benz between 1996 and 2013. The Vario was launched in 1996 as a facelifted version of the Mercedes-Benz T2. The Vario was fitted with several types of Mercedes-Benz engines. Pre-2000 vehicles used a 5-cylinder OM602LA (2874 cm3) and 4-cylinder OM904LA (4250 cm3), turbocharged and intercooled diesel engine. From September 2000, Vario 618D/818D models were equipped with a 4.2-liter turbo diesel engine. Two types of gearboxes were available, a 6-speed manual or 5-speed automatic. On 27 September 2013 the last Vario rolled of the production line in Ludwigsfelde. Between 1996 and 2013, 90,743 units were manufactured.

We'll send you a quick email when a new Mercedes Vario document is added.

Yes! I'd love to be emailed when a new, high quality document is available for my Mercedes Vario. My email address is: