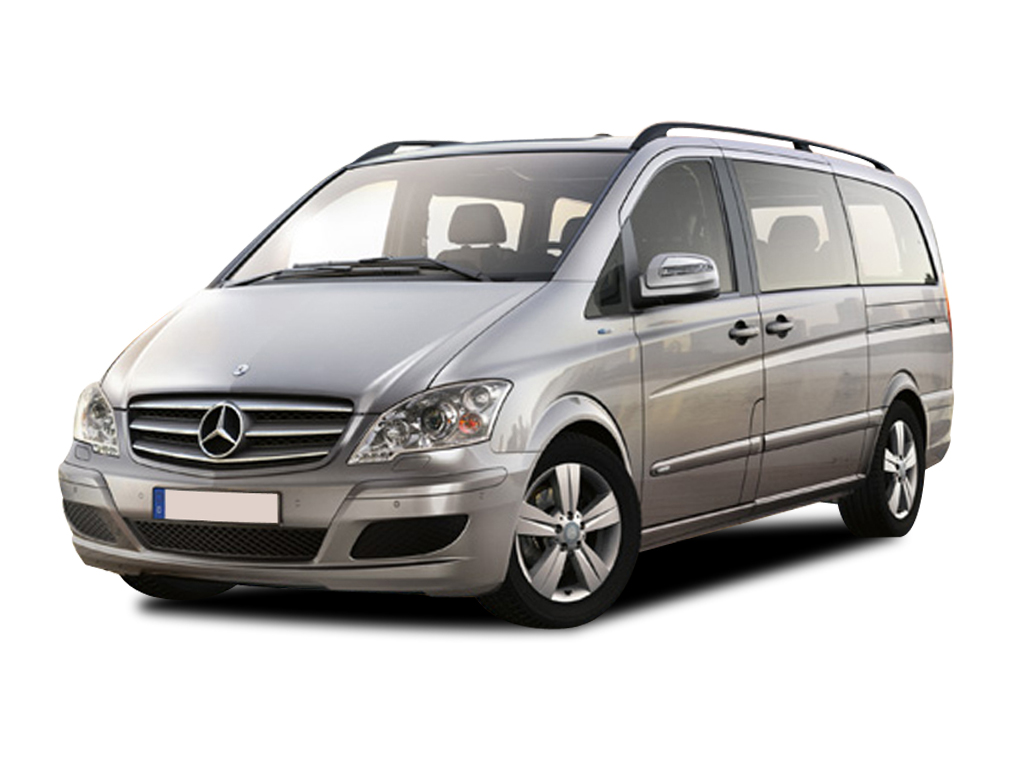 The V-Class/Viano is a multi-purpose vehicle. The first generation went on sale in 1996. The second generation was introduced in 2004, and the vehicle received the new Viano name. In 2010, the vehicle was facelifted with revised front and rear bumpers and lights. The interior was also improved with upgraded materials and new technology. The third generation was launched in 2014 and returned to being called V-Class. The Viano is available in both rear- and four-wheel-drive configurations and comes in three lengths, two wheelbases and a choice of four petrol and diesel engines coupled to either a six-speed manual or five-speed TouchShift automatic transmission.

We'll send you a quick email when a new Mercedes Viano document is added.

Yes! I'd love to be emailed when a new, high quality document is available for my Mercedes Viano. My email address is: