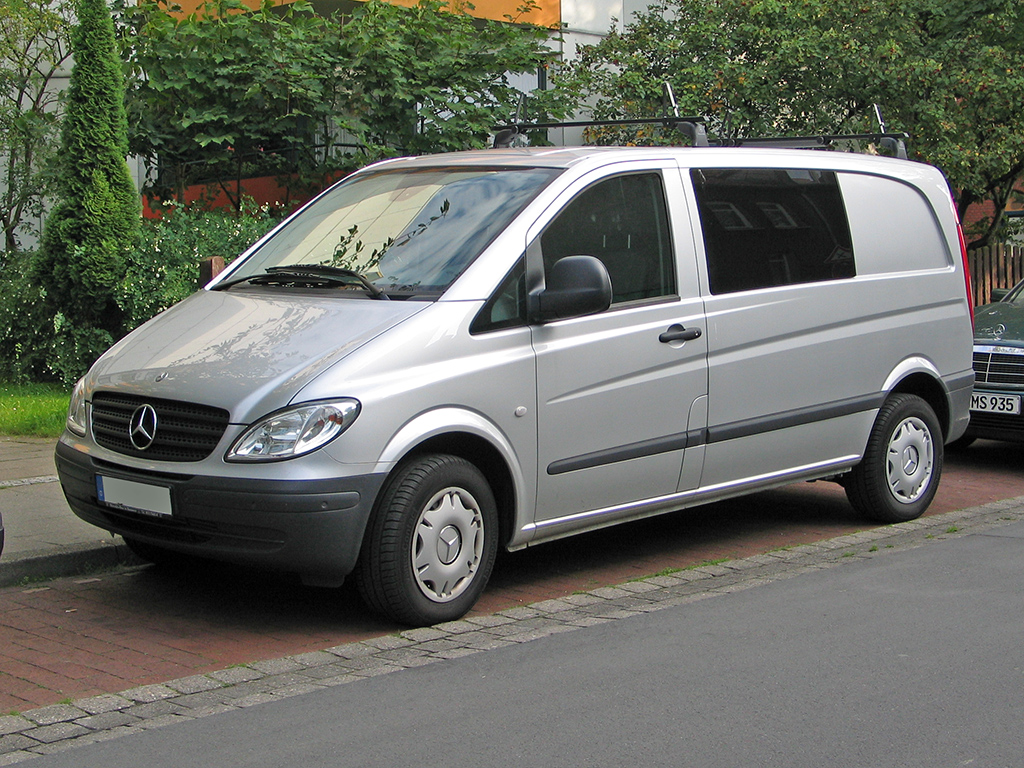 The Mercedes-Benz Vito is a light van produced by Mercedes-Benz. It is available as a standard panel van for cargo (called Vito), or with passenger accommodations substituted for part or all of the load area (called V-Class or Viano). The second generation Mercedes-Benz Vito has design that is more streamlined than its predecessor, powered by a new range of engines, and a rear-wheel drive (RWD) drivetrain. The new Vito is available in three different lengths and four diesel engine versions. Blue-efficiency technology is optional. The vehicles have a new 6-speed manual gearbox gear ratios designed for fuel economy.

We'll send you a quick email when a new Mercedes Vito document is added.

Yes! I'd love to be emailed when a new, high quality document is available for my Mercedes Vito. My email address is: