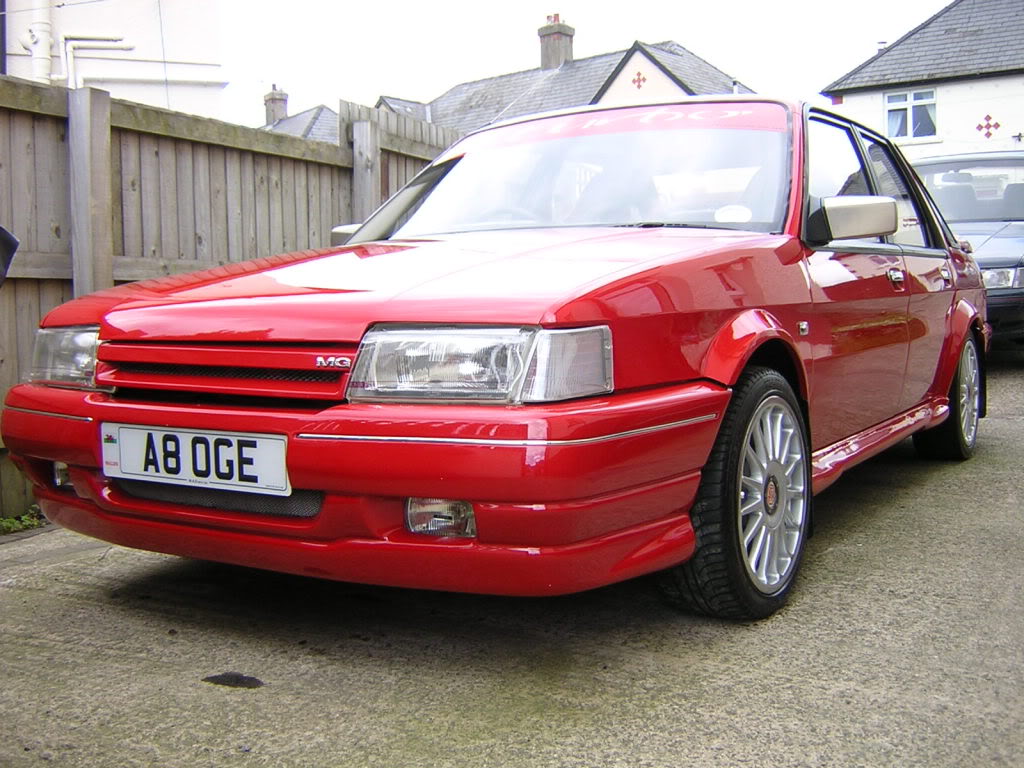 The Austin Montego is a British family car that was produced by the Austin Rover subsidiary of British Leyland (BL), and its successors, from 1984 until 1995. The Montego was the replacement for both the aged rear driven Morris Ital and the front driven Austin Ambassador ranges to give British Leyland an all-new competitor for the Ford Sierra and Opel Cavalier. On its launch, it was sold as an Austin and also an MG. From 1988, it was sold without a marque following the phasing out of the Austin name. The Montego was launched on 25 April 1984. It was initially available as a four-door saloon only, filling the gap in the range left by the discontinuation of the Morris Ital saloon two months earlier. However, it would be produced alongside the Ital estate until that model was axed in August 1984.

We'll send you a quick email when a new MG Montego document is added.

Yes! I'd love to be emailed when a new, high quality document is available for my MG Montego. My email address is: