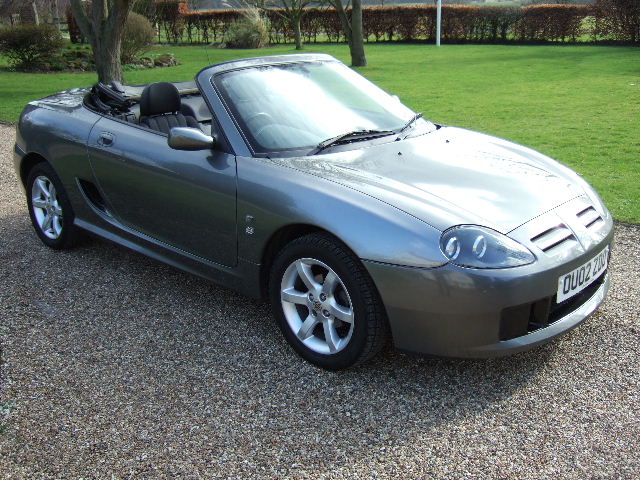 Released in 2002 by MG Rover, and named after the MG TF Midget of the 50 s, and based on MG F platform, the MG TF was a mid-engined, rear wheel drive roadster car. The MG TF was the first car of its class to be awarded a leading 4-star safety performance from Euro NCAP. It held a decent amount of sales despite its listed problems, most common of which was the uneven shut lines on the drivers door on UK models. Production was suspended in 2005 when MG Rover collapsed and later started by MG Motor in 2007.

We'll send you a quick email when a new MG TF document is added.

Yes! I'd love to be emailed when a new, high quality document is available for my MG TF. My email address is: