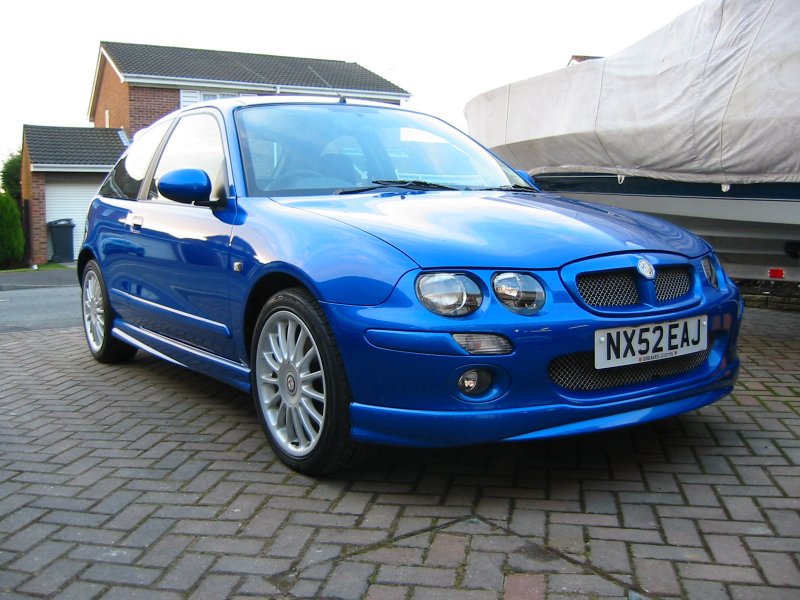 The MG ZR is an MG-branded "hot hatch" version of the Rover 25 supermini-class car, produced by MG Rover at their Longbridge plant in Birmingham from 2001 to 2005. It was actually a badge engineered hot hatch version of Rover 25 with some styling modifications and performance enhancement. Throughout its production run of four years, it was the one of the most popular hatchbacks of Britain and the bestselling of car of MG in 2004. Compared to the Rover 25, the ZR featured a number of styling modifications and performance enhancements such as uprated sports suspension and a less baffled exhaust. This car was especially praised for its superior handling.

We'll send you a quick email when a new MG ZR document is added.

Yes! I'd love to be emailed when a new, high quality document is available for my MG ZR. My email address is: