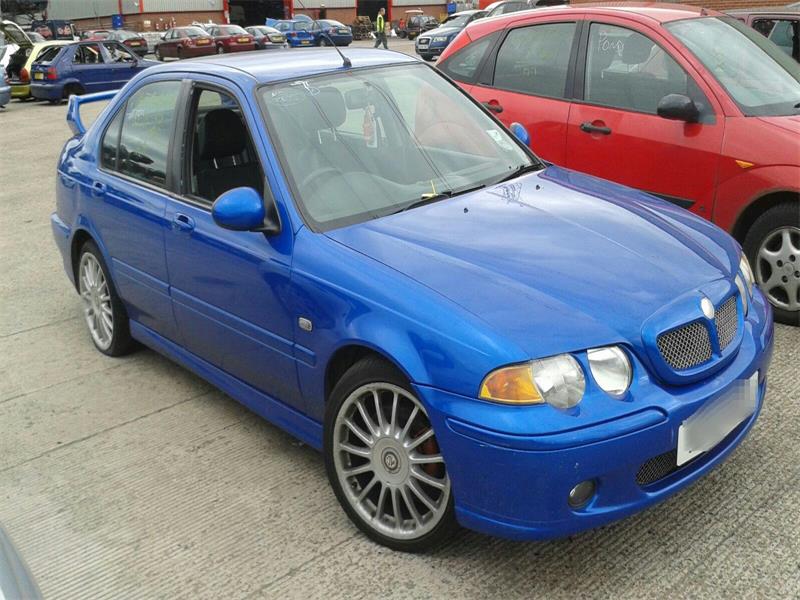 The MG ZS is a sports family car. The ZS is essentially a tuned version of the Rover 45 (which was launched in 1999). Launched in 2001, the ZS was based on the Honda Civic?s platform. Development of the model was greatly accelerated by the fact that Rover had already created 400-series prototypes of the car using V6 engines and sporting suspension setups. In fact, MG-Rover developed MG versions of all three Rover cars on sale at the time. The ZS received favourable reviews from the press for its steering, handling and suspension. It stands apart from its rivals by its V6 engine configuration, while most of its competitors used turbochargers.

We'll send you a quick email when a new MG ZS document is added.

Yes! I'd love to be emailed when a new, high quality document is available for my MG ZS. My email address is: