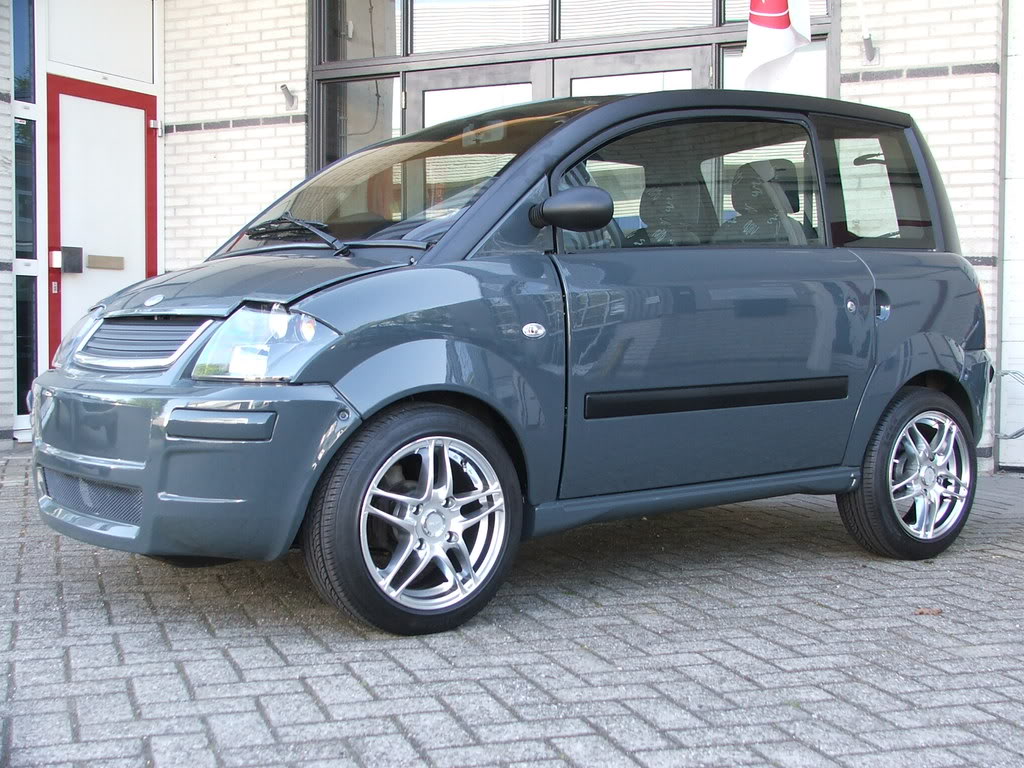 Microcar is a French microcar manufacturer. The company was founded in 1984 as a division of Bénéteau group, a major sailboat manufacturer. The current model range consists solely of the M.Go model introduced in 2009. Prior to the M.Go, Microcar was known for their long-running MC Series models, sold in English-speaking markets as the short-wheelbase MC1 and long-wheelbase MC2. The MC1 and MC2 were launched in the UK in April 2004 and November 2006 respectively. Those models were built with 505 cc petrol or 523 cc diesel engine.

We'll send you a quick email when a new Microcar MC1 document is added.

Yes! I'd love to be emailed when a new, high quality document is available for my Microcar MC1. My email address is: