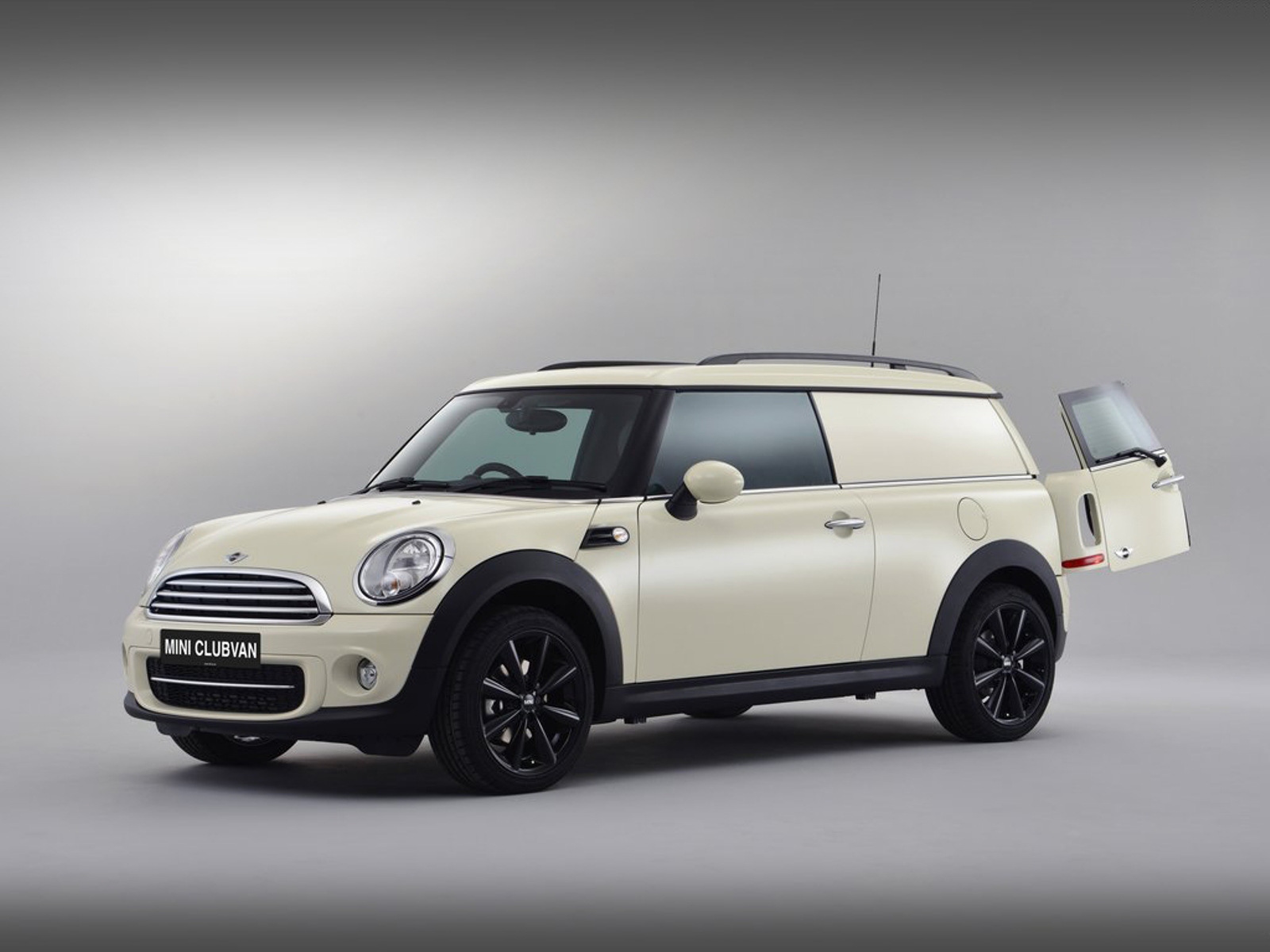 The Mini Clubman is an estate car engineered and manufactured by BMW under the Mini. It was introduced in 2007, as a variant of the Mini Hatch (hatchback). A commercial version called Clubvan was added to the range in 2012. The model variants are the same as the Hatch/Hardtop version; being in available in One, Cooper, Cooper S, Cooper D, and John Cooper Works (JCW) variations. In October 2014, Top Gear magazine placed the Mini Clubman on its list of "The worst cars you can buy right now". Initially shown as a concept car at the 2012 Geneva Motor Show, a pre-production version was shown at the Goodwood Festival of Speed. Sales in the US began in early calendar 2013 but it was withdrawn in July with only 50 units sold.

We'll send you a quick email when a new MINI Clubvan document is added.

Yes! I'd love to be emailed when a new, high quality document is available for my MINI Clubvan. My email address is: