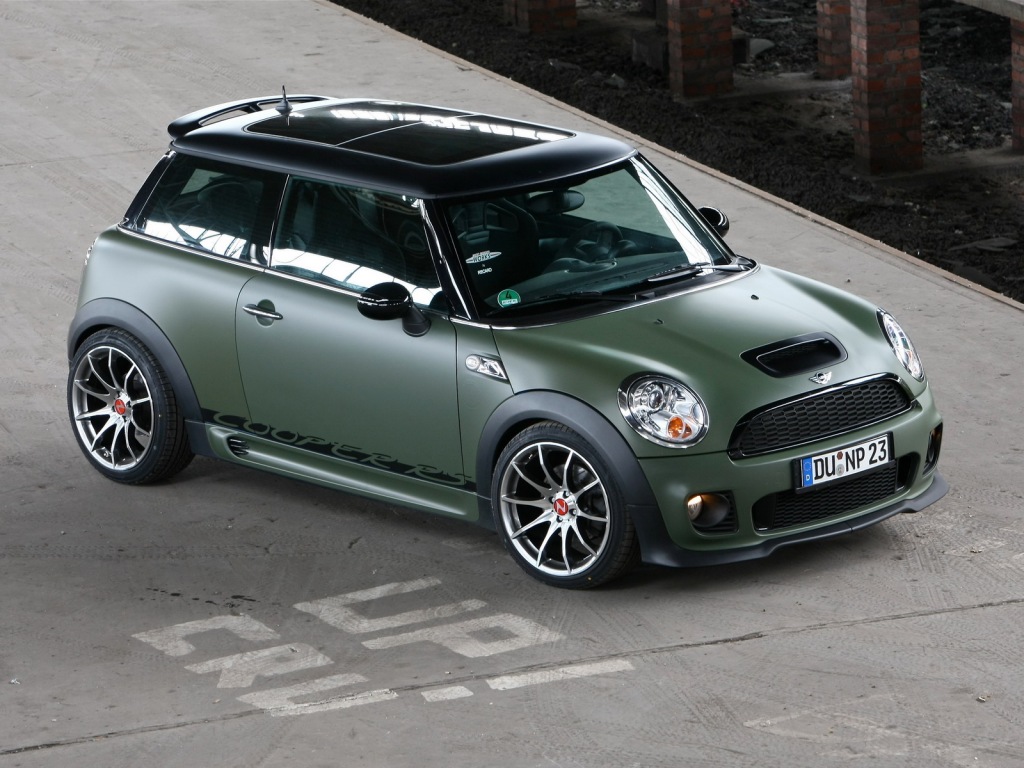 The Mini is a small economy car made by the British Motor Corporation (BMC) and its successors from 1959 until 2000. The original is considered a British icon of the 1960s. The production version of the Mini was demonstrated to the press in April 1959, and by August several thousand cars had been produced ready for the first sales. The Mini was marketed under BMC's two main brand names, Austin and Morris until 1969, when it became a marque in its own right. The Austin Mini Cooper and Morris Mini Cooper debuted in 1961. The car featured a racing-tuned engine, twin SU carburettors, a closer-ratio gearbox and front disc brakes, uncommon at the time in a small car. A more powerful Mini Cooper, dubbed the "S", was developed in tandem and released in 1963. Featuring a 1071 cc engine with a 70.61 mm bore and nitrided steel crankshaft and strengthened bottom end to allow further tuning; and larger servo-assisted disc brakes, 4,030 Cooper S cars were produced and sold until the model wasupdated in August 1964.

We'll send you a quick email when a new MINI Cooper S document is added.

Yes! I'd love to be emailed when a new, high quality document is available for my MINI Cooper S. My email address is: