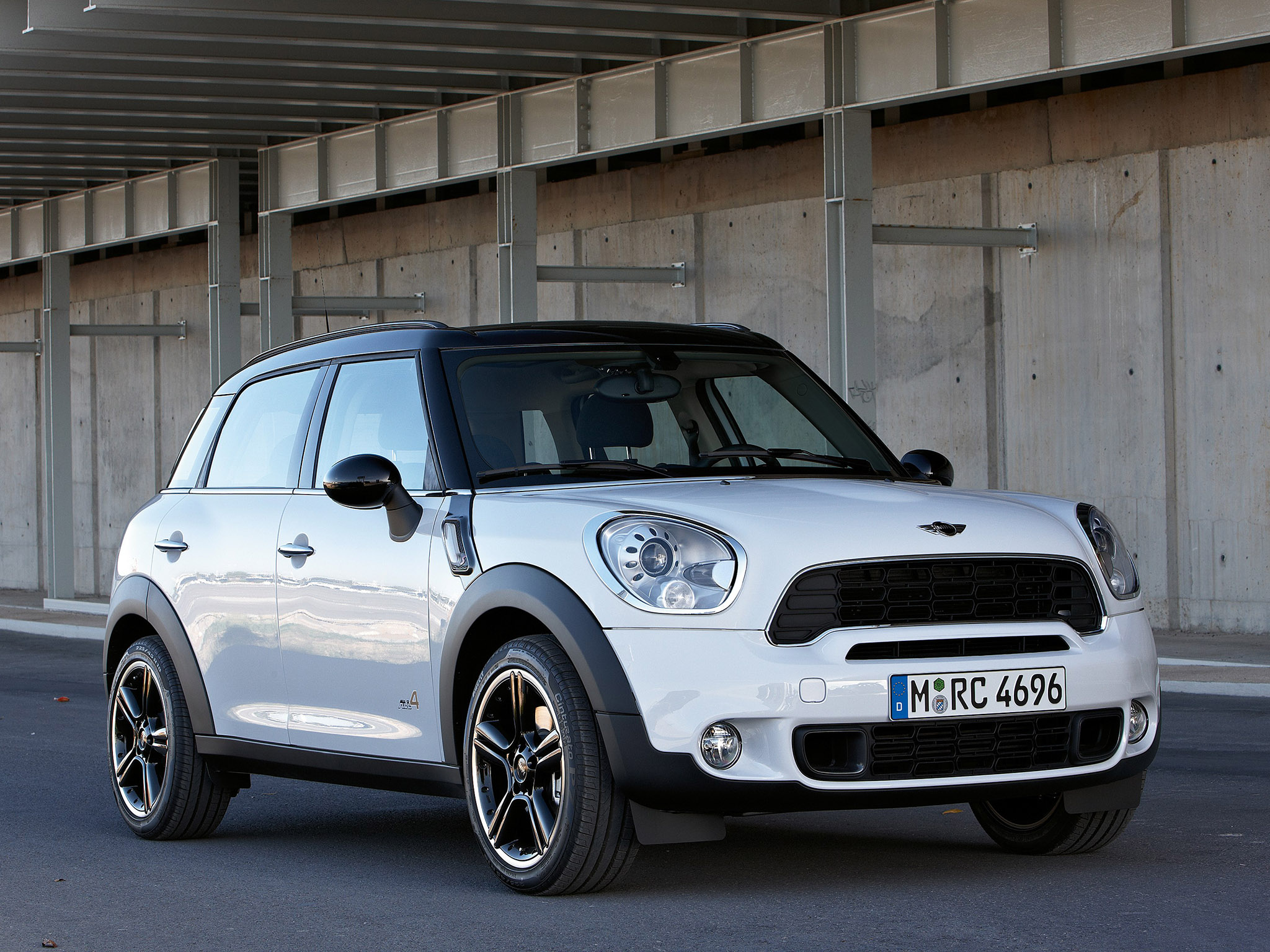 The Mini Countryman is a subcompact crossover SUV, the first car of this type to be launched by BMW under the Mini marque. The Countryman launched in 2010 and received a facelift in 2014. The production model was first unveiled at the 2010 Geneva Motor Show. The availability of models varies between markets, with the USA and Russia not taking the One versions or any diesel powered models. Early models included Cooper S, Cooper S ALL4, Cooper, One, Cooper D, Cooper D ALL4, and One D. Cooper SD, Cooper SD ALL4, Cooper D Automatic, Cooper D ALL4 Automatic were added from spring 2011. Mini Cooper S Countryman was in production from 2010, built with 1,598 cc petrol engine, with both automatic and manual transmission styles.

We'll send you a quick email when a new MINI Cooper S Countryman document is added.

Yes! I'd love to be emailed when a new, high quality document is available for my MINI Cooper S Countryman. My email address is: