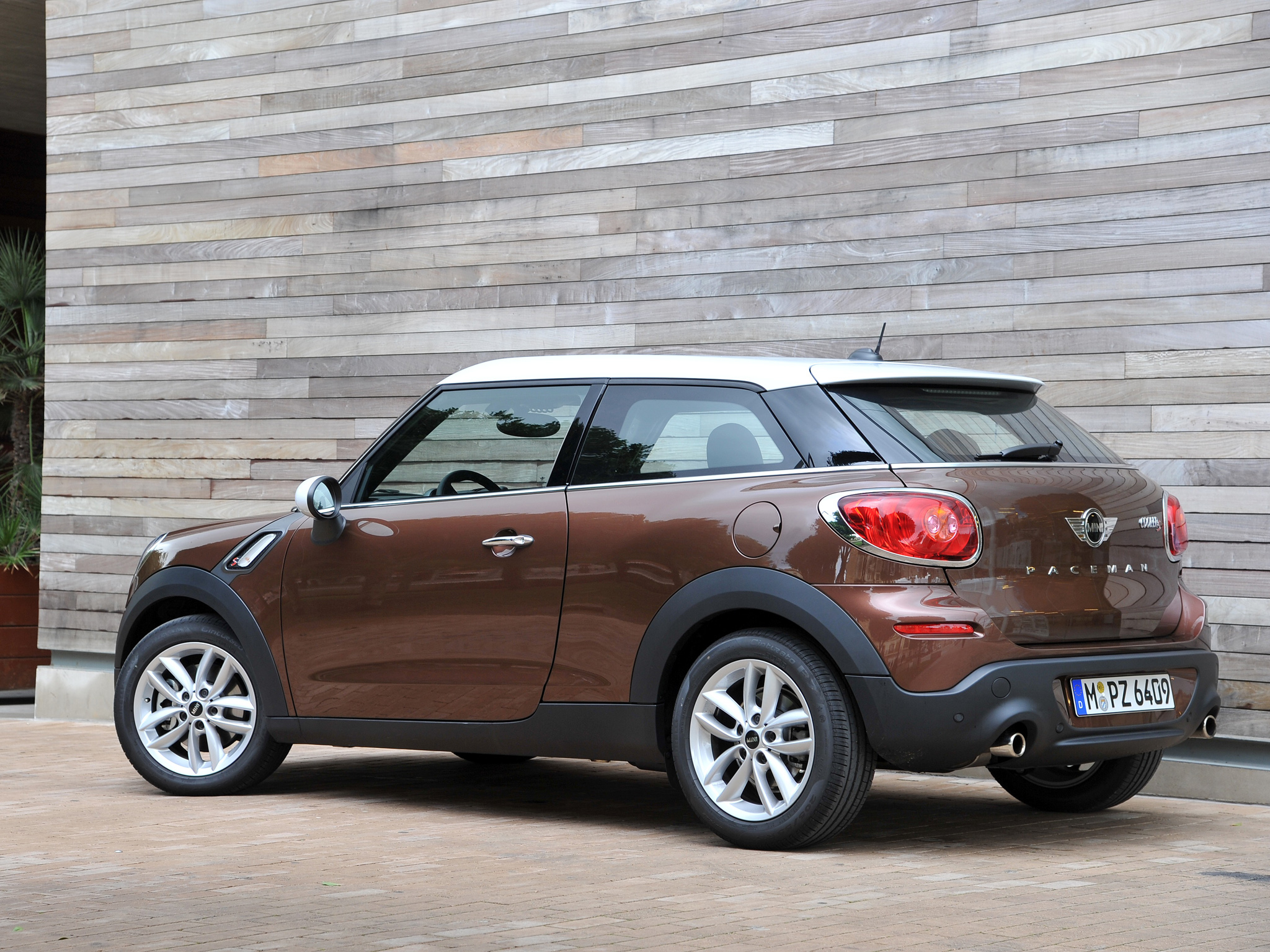 The Mini Paceman is a compact, 3-door crossover SUV based on the Countryman crossover. The car was introduced as a concept car first at the 2011 North American International Auto Show. Production of the concept was confirmed later in 2011, with the production model unveiled in late 2012. The Paceman is offered with a choice of two- or four-wheel drive (known as ALL4), and with 1.6 L petrol or diesel and 2.0 L diesel Inline-four engines in various states of tune. The Cooper S version is built with petrol engine, it has power of 184 PS (135 kW; 181 bhp).

We'll send you a quick email when a new MINI Cooper S Paceman document is added.

Yes! I'd love to be emailed when a new, high quality document is available for my MINI Cooper S Paceman. My email address is: