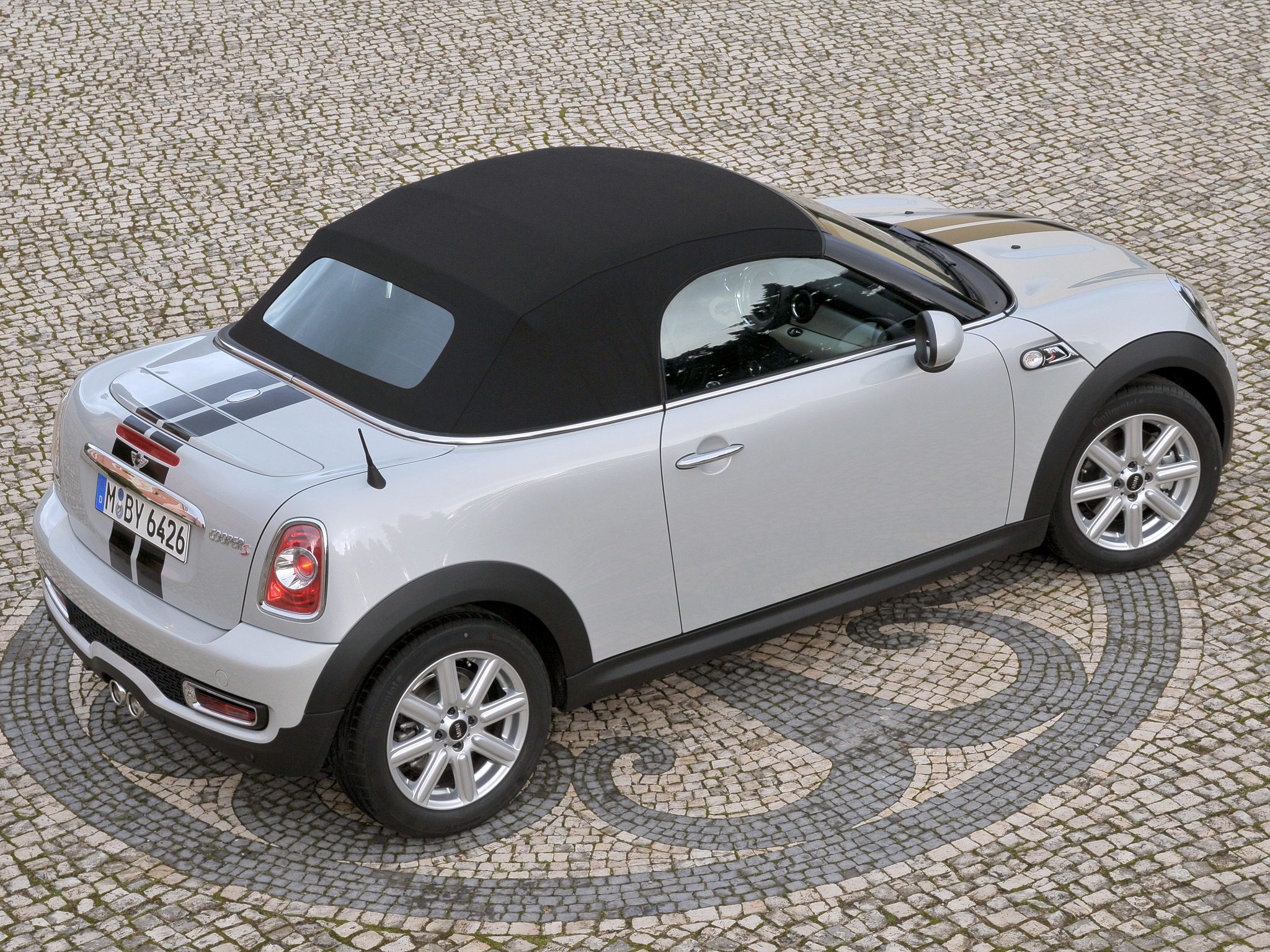 The Mini Coupé and Mini Roadster are two-seater sports cars engineered and manufactured by the German automaker BMW under the Mini marque between 2011 and 2015. The Mini Roadster is the convertible version of the Coupé and was first shown at the Frankfurt Motor Show in September 2009 as a concept, and formally launched at the Detroit North American International Auto Show in January 2012.The range of models and engines mirrors the Mini Coupé with a range of 1.6 L petrol engines in various levels of power and a 2.0 L diesel engine offered in some markets. Depending on the market, the soft top is either manually or partially electrically operated.

We'll send you a quick email when a new MINI Cooper S Roadster document is added.

Yes! I'd love to be emailed when a new, high quality document is available for my MINI Cooper S Roadster. My email address is: