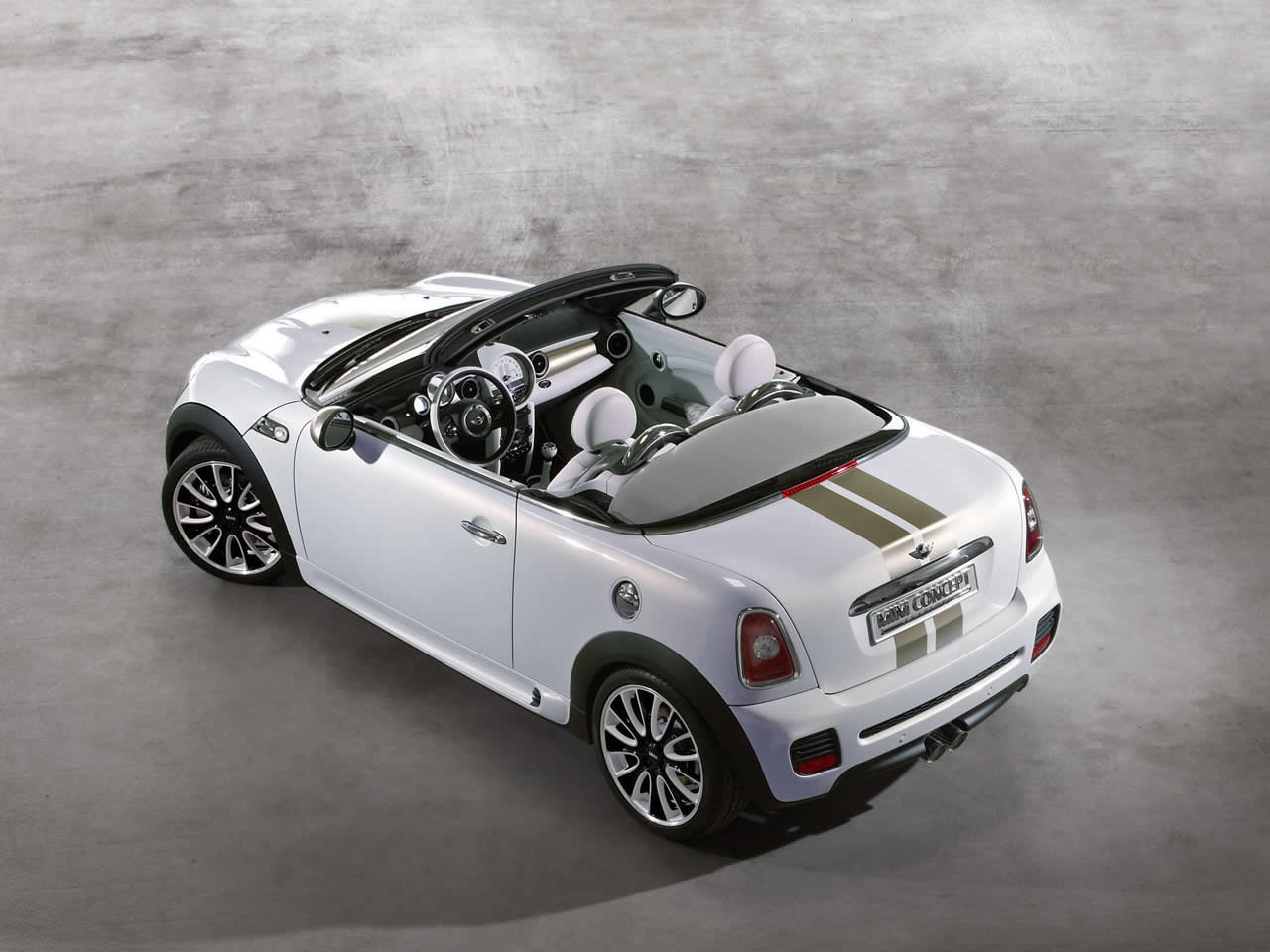 We'll send you a quick email when a new MINI Cooper SD Cabrio document is added.

Yes! I'd love to be emailed when a new, high quality document is available for my MINI Cooper SD Cabrio. My email address is: