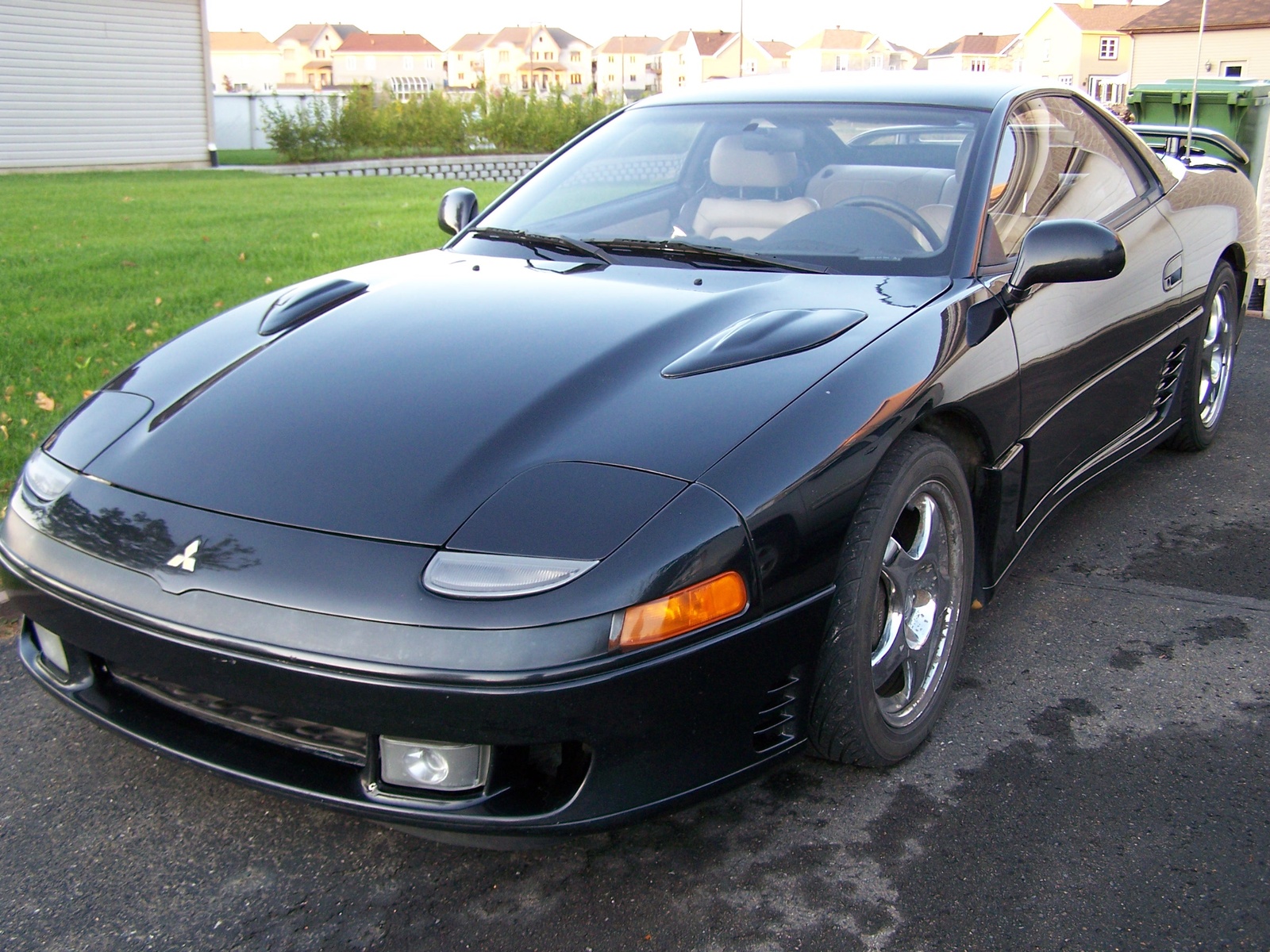 The Mitsubishi 3000 GT is a sports car manufactured in Japan by Mitsubishi Motors. The car goes by different names in markets outside Japan. The first generation model incorporated many of Mitsubishi's contemporary performance-enhancing technologies, such as full-time four-wheel drive, four-wheel steering, active aerodynamics featuring automatically adjusting front and rear spoilers, sport/tour exhaust modes and electronically controlled suspension (ECS). In the international market, the sports car is also called Mitsubishi GTO. The 1991 to 1996 models were slightly modified by Chrysler Company for the American market, and the modified version was named Dodge Stealth. The car largely borrows its name from the Galant GTO.

We'll send you a quick email when a new Mitsubishi 3000 GT document is added.

Yes! I'd love to be emailed when a new, high quality document is available for my Mitsubishi 3000 GT. My email address is: