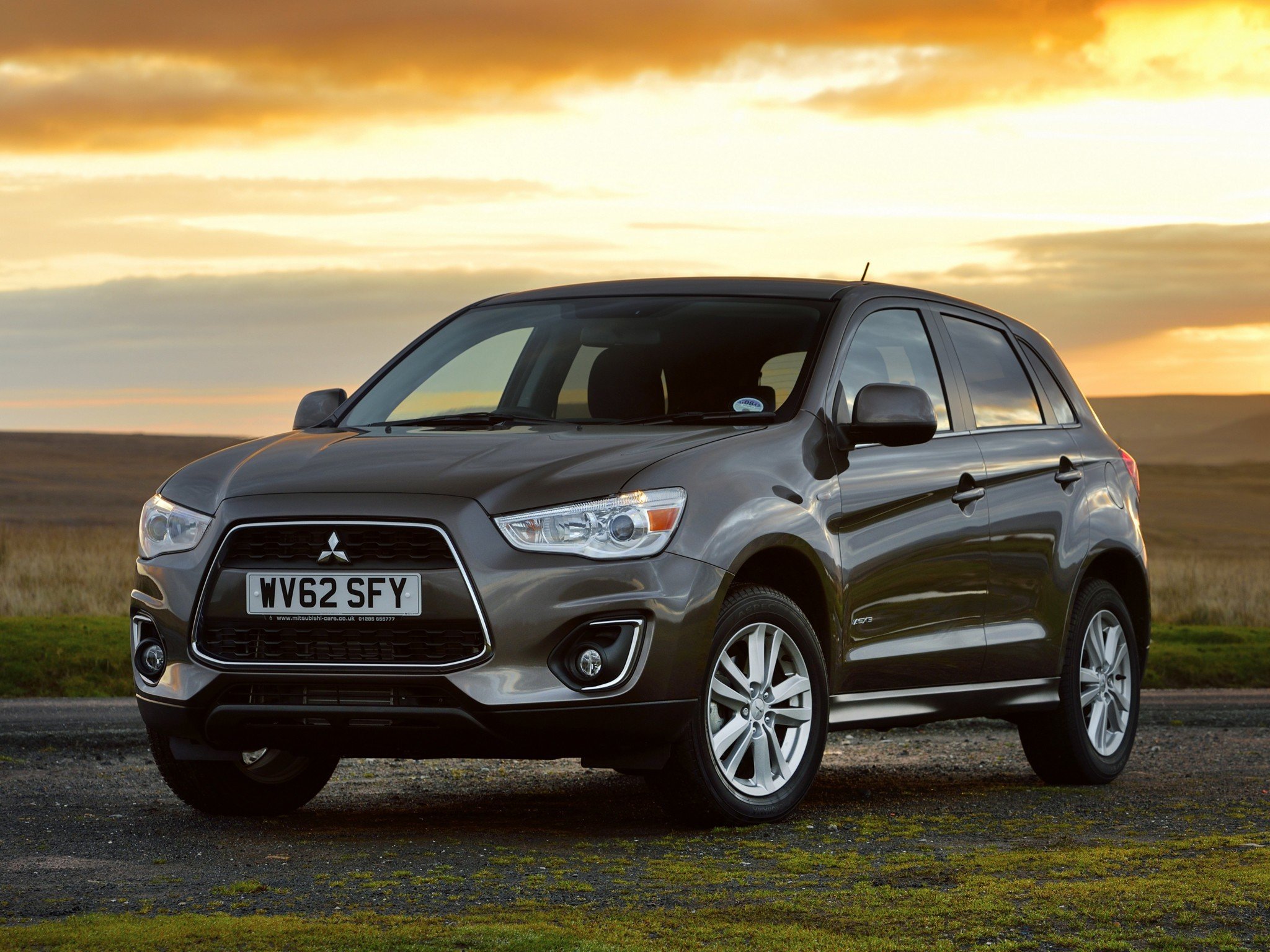 Mitsubishi ASX is a compact crossover vehicle, first released in the Japanese domestic market on February 17, 2010. The Asian models are powered by the 4B10 1.8 litre gasoline engine mated to an INVECS-III continuously variable transmission. North American, Singaporean, Chinese, Indonesian, Malaysian, Philippine and Australian vehicles will get the larger 4B11 2.0 L, while the European ASX use a new 4A92 1.6 litre gasoline engine. In Europe and Australia the 4N13 1.8 L direct-injection turbodiesel engine will also be available as options. The whole range of petrol engines ? 1.6L (117 hp), 1.8L (140 hp) and 2.0L (150 hp) will be offered in the Russian and Ukrainian market. In October 2014 Mitsubishi announced that the next generation ASX will have a plug-in hybrid version.

We'll send you a quick email when a new Mitsubishi ASX document is added.

Yes! I'd love to be emailed when a new, high quality document is available for my Mitsubishi ASX. My email address is: