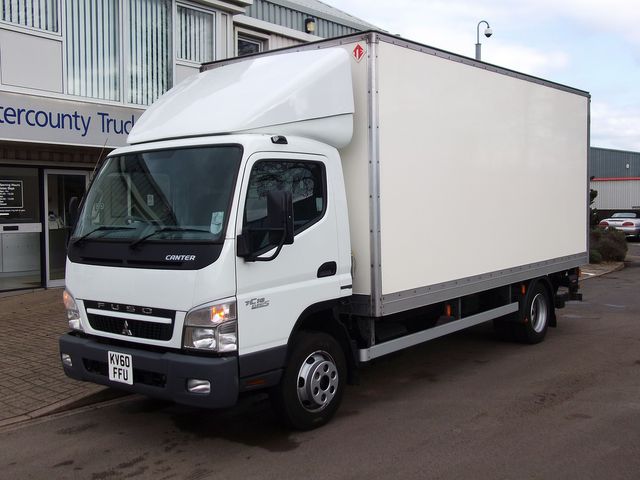 The Mitsubishi Fuso Canter is a line of light-duty commercial vehicle built by Mitsubishi Fuso Truck and Bus Corporation. The range is currently marketed in Japan, Europe, Australia, New Zealand, Indonesia and a number of other Asian countries, as well as the United States. The Canter nameplate was first introduced in March 1963 for the existing T720 range of light-duty trucks. Most models of the truck are distinguishable by a front 'Canter' badge, but the common Mitsubishi badge is usually used on the rear. In late 2005, a new Canter was presented, with safety being the main issue. Also a new hybrid truck, the Canter Eco Hybrid was presented commercially.

We'll send you a quick email when a new Mitsubishi Canter document is added.

Yes! I'd love to be emailed when a new, high quality document is available for my Mitsubishi Canter. My email address is: