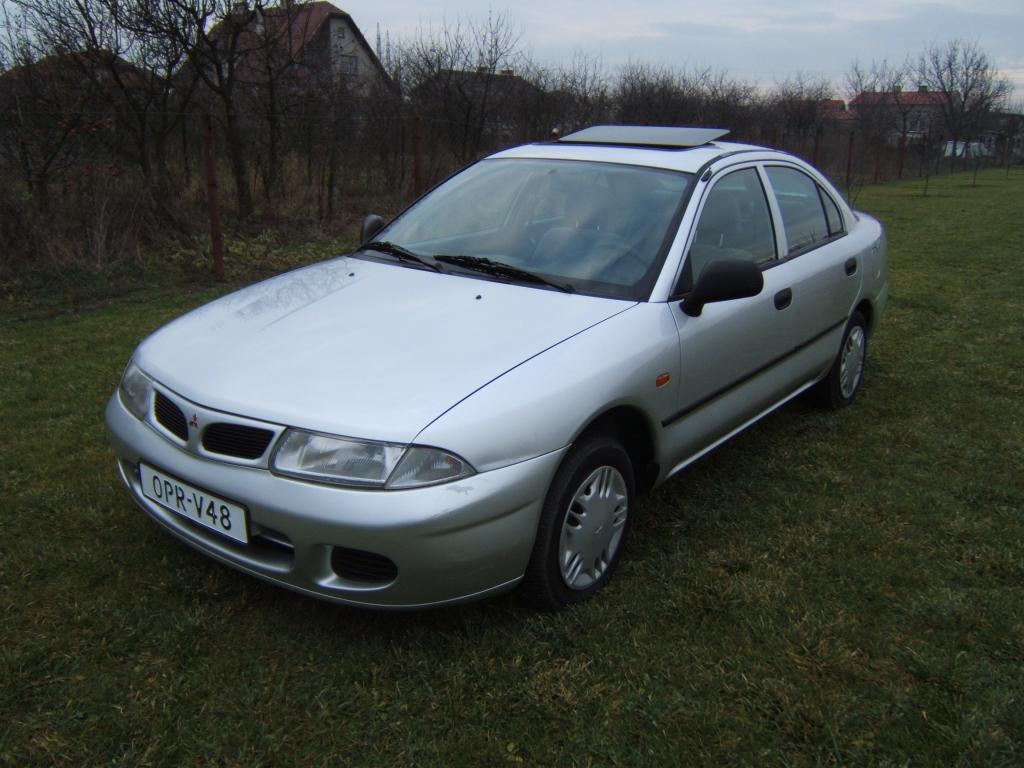 The Mitsubishi Carisma is large family car produced by Japanese manufacturer Mitsubishi for European market between 1995 and 2004. It was codeveloped with Volvo and is based on first generation Volvo S-40 chassis. It was available as a four-door saloon or a five-door hatchback style and produced for the European market. In spite of its name, the Carisma had a fairly neutral design as a result of being Mitsubishi's first attempt to target the traditionally conservative European company car market. During its 9 years production run, over 350,000 units were produced.

We'll send you a quick email when a new Mitsubishi Carisma document is added.

Yes! I'd love to be emailed when a new, high quality document is available for my Mitsubishi Carisma. My email address is: