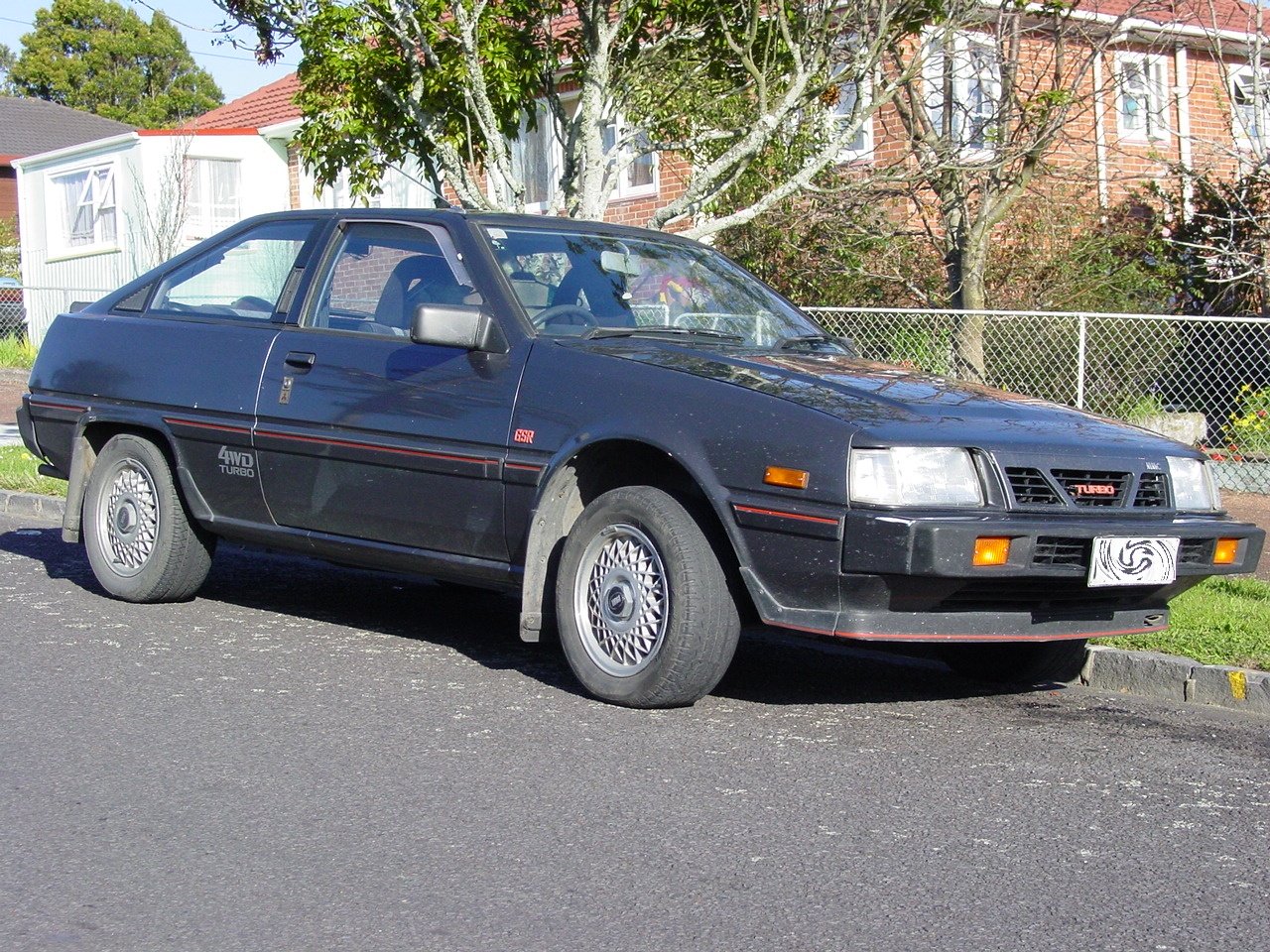 The Mitsubishi Cordia is a compact hatchback-coupé manufactured by Mitsubishi Motors from 1982 to 1990. The Cordia and Tredia used front-wheel drive and were similar in design to the contemporary Mirage (although larger). They incorporated a MacPherson strut/beam axle suspension, front disc brakes, manual or electrically controlled automatic transmission, and a choice of three engines: a 1.4 litre rated at 68 hp, a 74 hp (55 kW) a 1.6 litre, and a 112 hp (84 kW) turbocharged 1.6 litre. Some export markets also received a carb-fed 110 hp (82 kW) 2.0 litre. A USA version of the 2.0 litre generated 88hp for the 1984 model year. The cars received a mild facelift in 1983, and four-wheel drive was offered in 1984.

We'll send you a quick email when a new Mitsubishi Cordia document is added.

Yes! I'd love to be emailed when a new, high quality document is available for my Mitsubishi Cordia. My email address is: