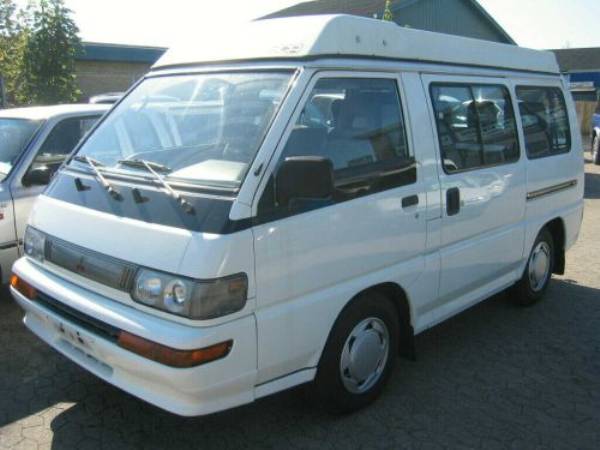 The Mitsubishi Cosmos L300 Van also known as Mitsubishi Delica got its name from a contraction of the English language phrase Delivery Car. This truck, and a commercial van derived from it has received many names in export markets, being sold as the L300 (later L400) in Europe and New Zealand, Express and Starwagon in Australia, and plain Mitsubishi Van and Wagon in the US. The passenger car versions were known as Delica Star Wagon from 1979 until the 1994 introduction of the Delica Space Gear, which became simply Space Gear in Europe at least. The most recent version (not available as a commercial vehicle) is called the Delica D:5. With the exception of the fourth generation, all five generations are still sold in various international markets.

We'll send you a quick email when a new Mitsubishi Cosmos document is added.

Yes! I'd love to be emailed when a new, high quality document is available for my Mitsubishi Cosmos. My email address is: