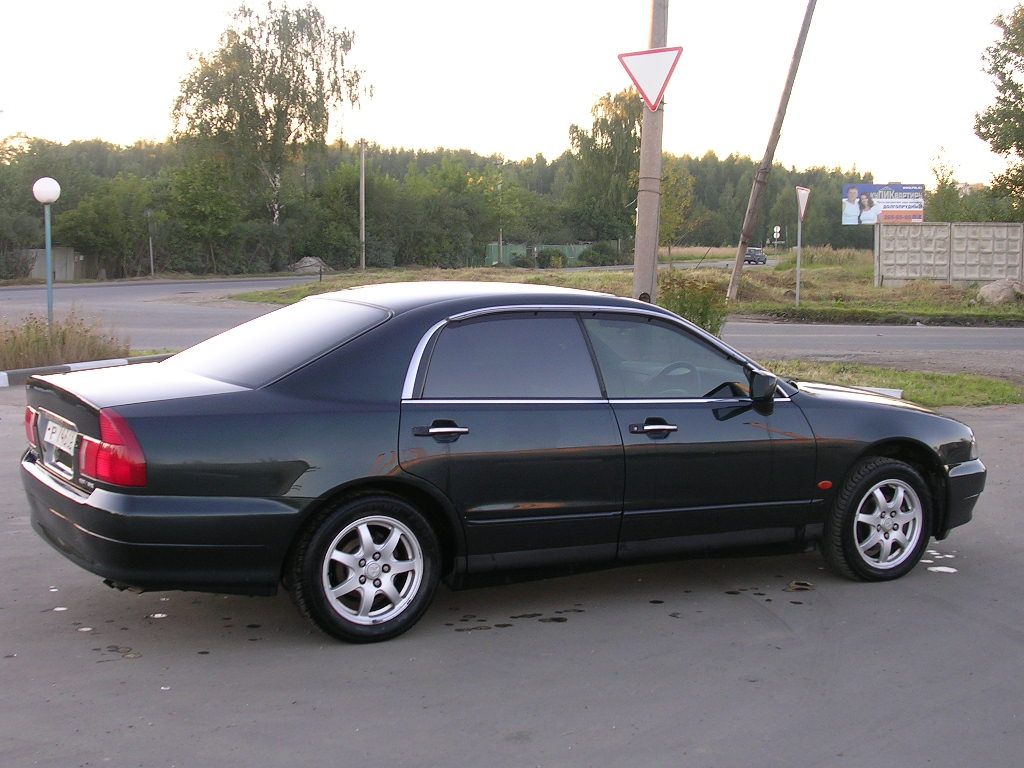 The Mitsubishi Diamante is a car manufactured by Mitsubishi Motors between 1990 and 2005. The first series was a hardtop introduced to the public at the Tokyo Motor Show in 1989. It went on sale in Japan exclusively in May 1990 and won that year's Japan Car of the Year award. The first generation Diamante was produced in three versions: Four-side window hardtop, Six-side window sedan and Wagon. The second iteration of the Diamante was introduced in Japan in January 1995. The car was marginally larger with improved headroom. It was produced with petrol engines and was available with automatic transmission style.

We'll send you a quick email when a new Mitsubishi Diamante document is added.

Yes! I'd love to be emailed when a new, high quality document is available for my Mitsubishi Diamante. My email address is: