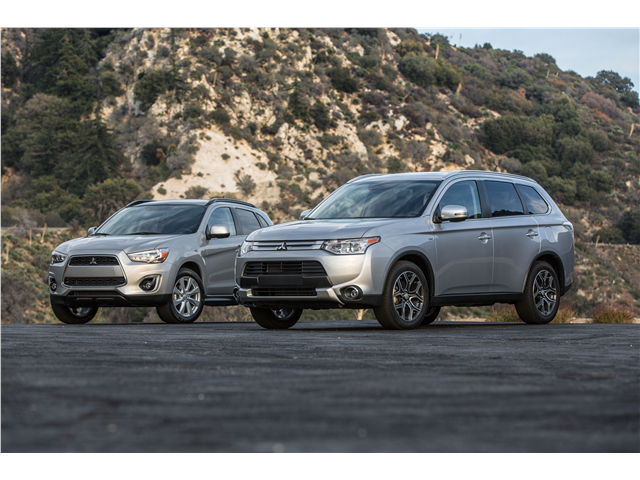 The Mitsubishi Outlander is a mid-size crossover manufactured by Japanese automaker Mitsubishi Motors. It was originally known as the Mitsubishi Airtrek when it was introduced in Japan in 2001, and was based on the Mitsubishi ASX concept vehicle exhibited at the 2001 North American International Auto Show. As part of the third generation line-up, Mitsubishi launched in January 2013 a plug-in hybrid model called Outlander P-HEV. As of December 2014, about 49,000 units have been sold worldwide, with Europe as the leading market with 28,177 units sold.

We'll send you a quick email when a new Mitsubishi Outlander document is added.

Yes! I'd love to be emailed when a new, high quality document is available for my Mitsubishi Outlander. My email address is: