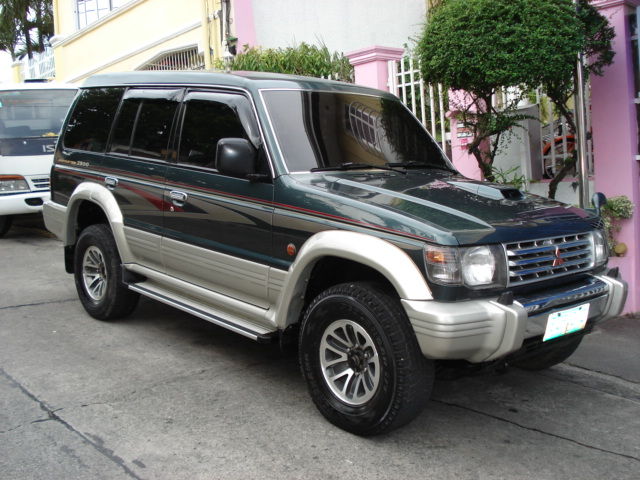 Although introduced to the public in 1982. The Mitsubishi Pajero’s roots trace back to 1934, as a government prototype referred to as the PX33. The first public prototype displayed at the Tokyo Motor Show in 1973 and the second in 1978. In 1981 the first production Pajero arrived on display, and a year later, it was available for sale as a 1982 model year. Known as the Pajero in Japan. The Montero in Spain, South America, and India. And the Shogun in the United Kingdom. Nearly 3.2 million units were made worldwide between 1982 and 2017.

Although plans were in place for a plug-in hybrid variant, production officially ended in August of 2019. There were four generational changes along the way. Let us now look at each in detail. 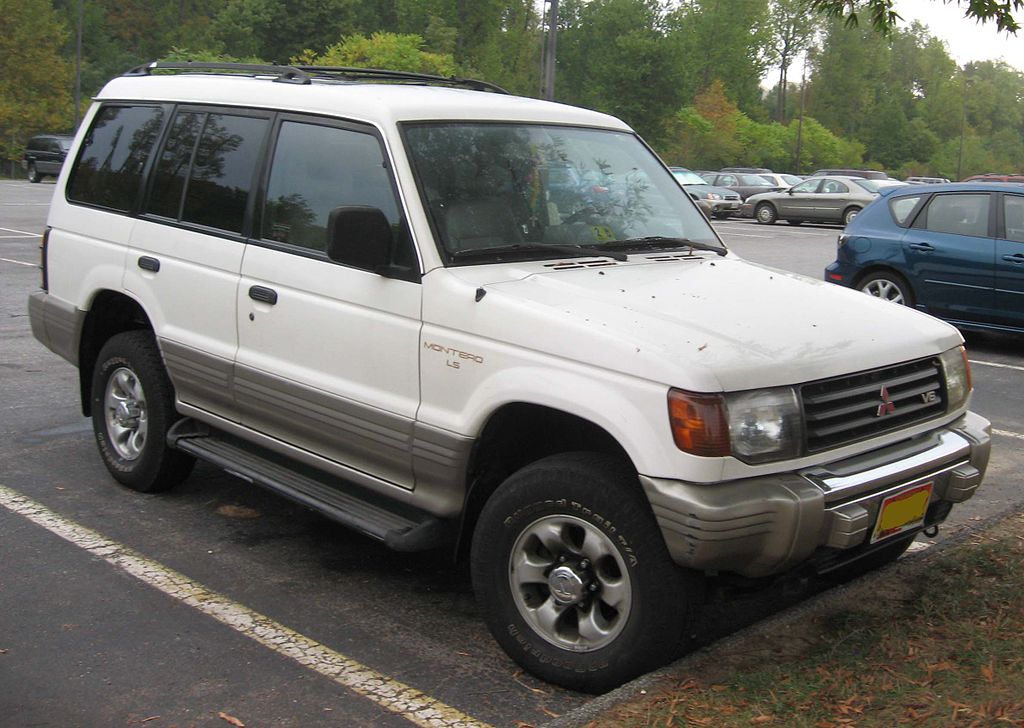 For the first year of its release, the Pajero was only available as a 3-door, short-wheelbase model. Three engines were available, though, the 3.0-liter V6 was the most popular. Other options that made it unique for a vehicle of its type included a turbo diesel engine. Power steering and a front double-wishbone suspension. This union not only made the Pajero capable but comfortable as well.

By 1983 a 5-door model showed up with a longer wheel-base. For this bigger version, two engines were available, a gas-powered 2.0-liter turbo, and a 2.3-liter turbo-diesel. Seating also expanded to up to seven with the optional third-row. 1984 saw upgrades to the diesel engines, which now had more HP and Torque

More than 800,000 units got made by the time the first-gen ended in 1991. The Pajero had firmly secured itself as a capable, comfortable vehicle, loved by the public. 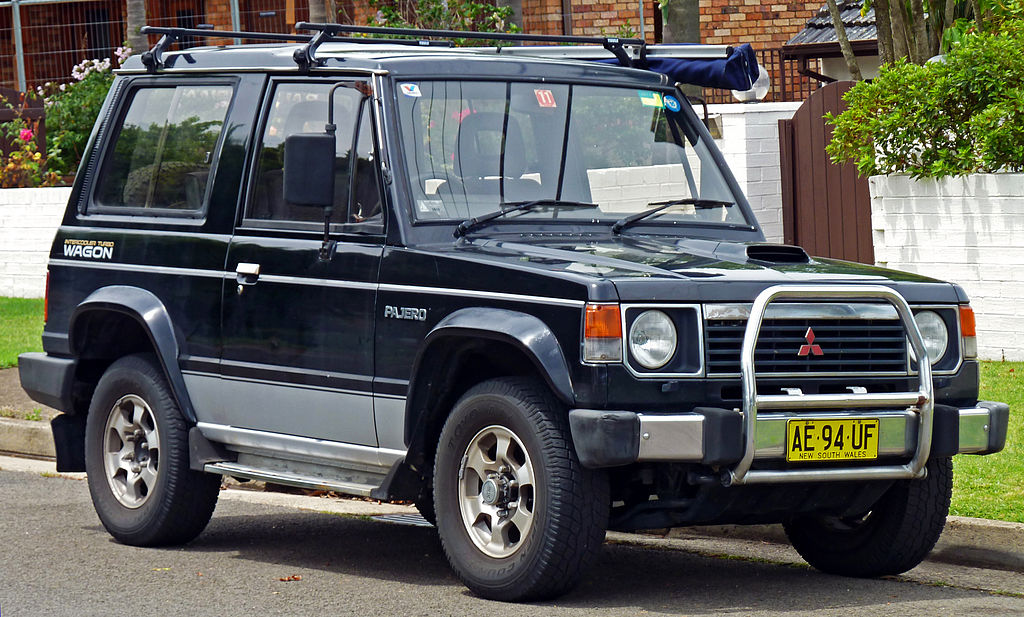 Gen-two of the Pajero focused on improving the creature comforts offered to buyers. While still upholding its 4x4 roots. Achieved through features like a selectable 4WD system (known as Super Select). Electronic shock absorbers. And an ABS-system that worked regardless of which 4WD mode was engaged. Styling was also updated, with softer lines that gave the Pajero a more modern look.

1993 saw the release of two new engines, a 3.5-liter V6, and a 2.8-liter turbo diesel. Also included was an upgraded transfer case and transmission. In 1996, a 2.4-liter 4-cylinder entered the fray, paired only with the short wheel-base model. 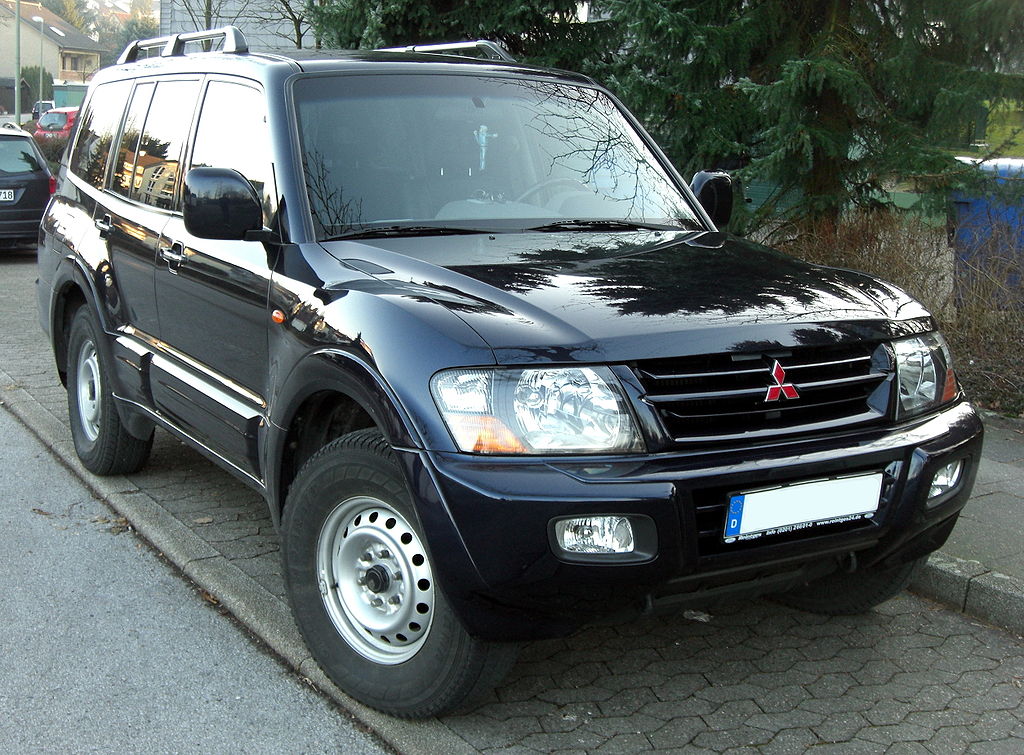 The third-gen Pajero first arrived in Japanese markets in 1999. And as late as 2003 in several developing countries. The new model brought a wider stance, it sat lower, and it featured a unibody frame for added strength. The Pajero was also moved up from a mid-size to a full-size SUV. Popular updates included more convenient seating arrangements. And a more efficient, electric Super Select 4WD system. The fact it was now electric meant the Pajero could change between drive modes without being in gear.

One of the most significant additions for this generation, was a 3.8-liter, SOHC 24-valve V6 engine using an electronic throttle valve. It was refined-enough for daily driving but powerful enough for off-road purposes. The current 3.5-liter V6 in North America got swapped for this new option in 2003.

Also, in 2003, the Pajero saw a minor facelift, and several engines saw performance upgrades. By the time the third-gen had run its course, nearly 750,000 units had been made. 2006 also marked the last year for the Pajero/Montero in the United States. 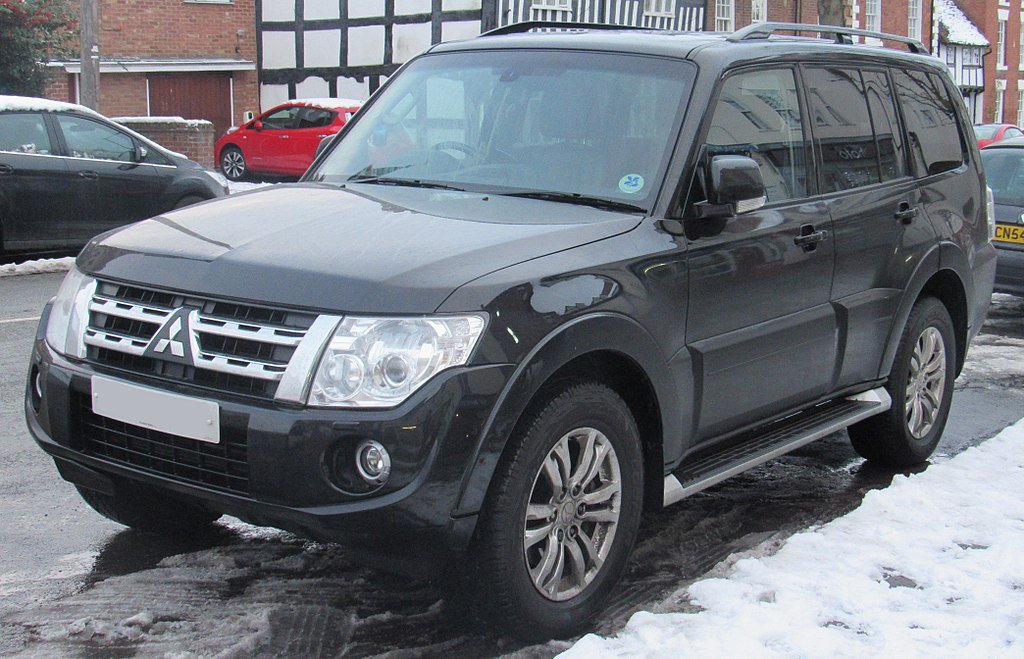 The fourth and final version of the Pajero/Montero debuted at the Paris Motor Show in 2006. It featured new styling inside and out, as well as new safety and performance tech. Dual-stage front airbags and side curtain airbags were now standard. The Super Select 4WD system also saw the addition of the active stability and traction system. Making it more capable than ever, whether on or off-road.

The final facelift occurred in 2015.  With the addition of LED daytime running lights and a revised front-fascia and bodyshell. Also upgraded was the interior, which saw new metallic and woodgrain trim, as well as new sound-deadening materials.

By the end of the Pajero’s final run, only four engines remained. The 3.0-liter, 3.5-liter, and 3.8-liter V6s, as well as two diesel engines, the 2.8-liter, and 3.2-liter 4-cylinders. By 2017, the third-gen Pajero saw more than 700,000 units produced. As a farewell to an SUV that enjoyed worldwide acclaim, Mitsubishi released a “Final Edition” package to the Japanese market. This top of the line package featured an optional seven-inch infotainment system, leather seating. And an electric sunroof, to name a few.

We'll send you a quick email when a new Mitsubishi Pajero document is added.

Yes! I'd love to be emailed when a new, high quality document is available for my Mitsubishi Pajero. My email address is: