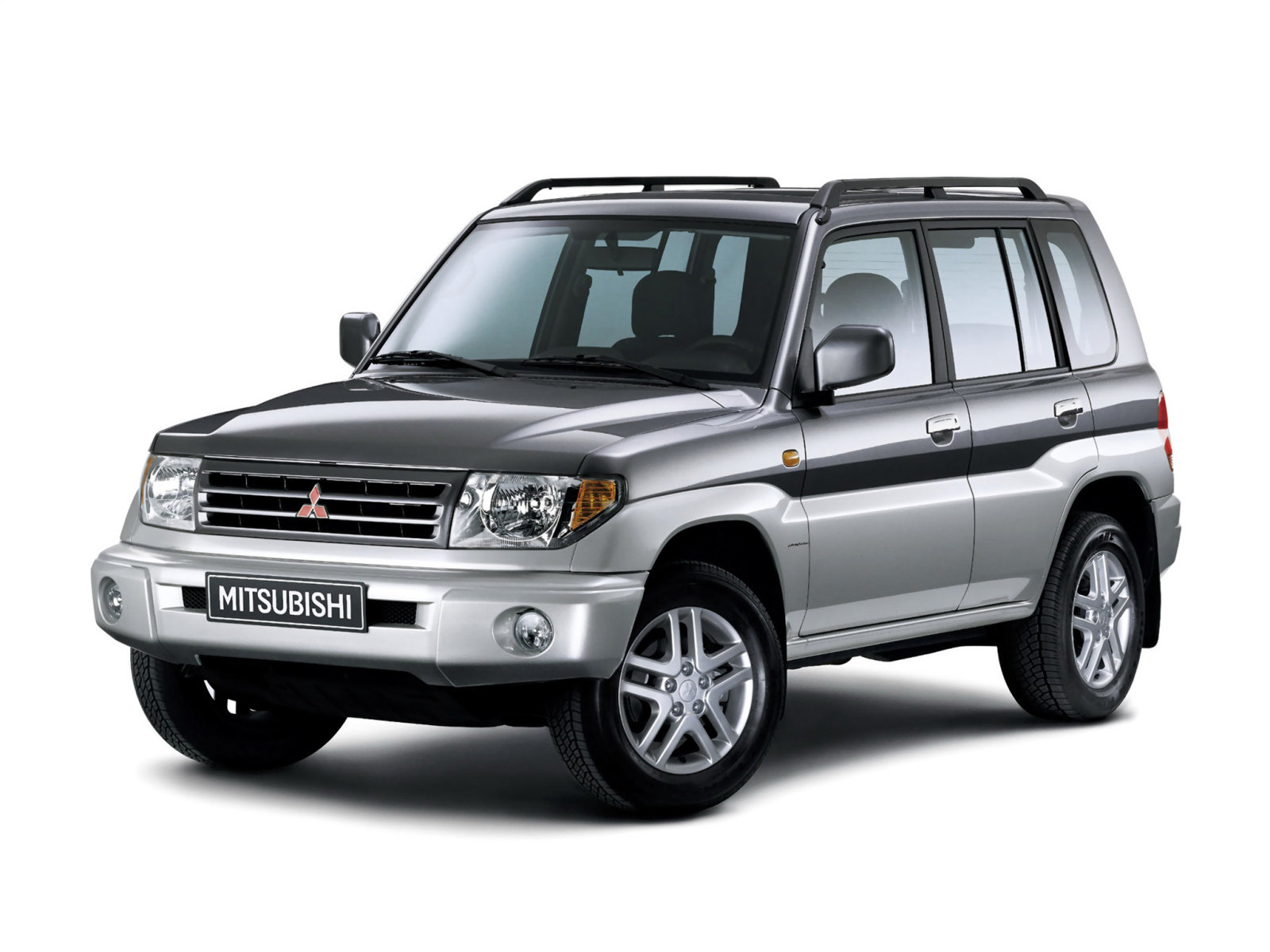 The Mitsubishi Pajero iO is a mini sport utility vehicle produced by the Japanese manufacturer Mitsubishi between 1999 (since June 15, 1998, in three-door form, and August 24, 1998, as a five-door) and 2007. It was exported as the Montero iO, and to Europe as the Pajero Pinin. It is manufactured with 1.8L and 2.0L petrol engines. The Brazilian TR4 has since July 2007 been Mitsubishi's first four-wheel drive flexible-fuel vehicle, running on gasoline, ethanol or a combination of the two.

We'll send you a quick email when a new Mitsubishi Pajero Pinin document is added.

Yes! I'd love to be emailed when a new, high quality document is available for my Mitsubishi Pajero Pinin. My email address is: